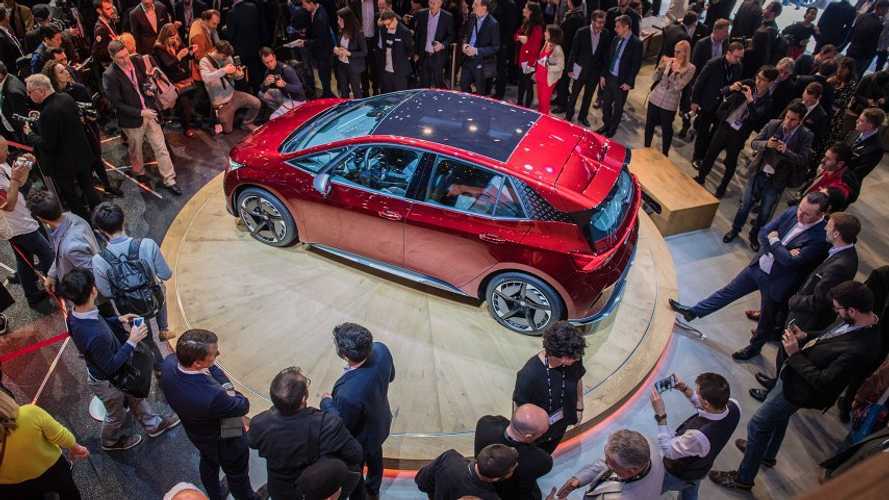 Seat boasted great results in 2018 with record deliveries, record revenues and record profits, which was noticed by the Volkswagen Group.

The Spanish brand is undoubtedly on the rise and today announced two bold electrification moves - the first is a lineup of plug-in electric cars, the second is a new platform for electric cars.

Six plug-in models by until the beginning of 2021

The latest plan envisions two all-electric and four plug-in hybrids to be introduced within around two years from now:

Seat was selected to develop a new vehicle platform in collaboration with the Volkswagen brand, for the entire Volkswagen Group. The new platform will be:

"For the first time in the history of the company, SEAT will develop a new vehicle platform in collaboration with the Volkswagen brand, a smaller version of the Modular Electric Drive Toolkit (MEB) on which multiple vehicles of the size of around four metres in length by different brands, SEAT among them, will be made. The goal of the new platform is to develop affordable electric vehicles, with an entry level price below 20,000 euros. More than 300 highly skilled engineers will be participating in this project in Spain."

During the presentation of the results held at SEAT’s corporate headquarters in Martorell, company CEO Luca de Meo stated that:

“SEAT now has a clearer role in the Volkswagen Group, and thanks to the results obtained, we have earned the new electric vehicle platform.” “For the first time, the SEAT Technical Centre will be developing a platform that may be used by more brands around the globe”, added de Meo.

“SEAT is playing a new role within the Volkswagen Group taking on even more responsibility. This year’s achievements underline SEAT’s potential to make use of growth opportunities and open new markets.” Dr. Diess added that “the small electric platform project is a great step towards an even more affordable electric mobility. SEAT will realize the first electric vehicle that is especially designed for urban journeys.”