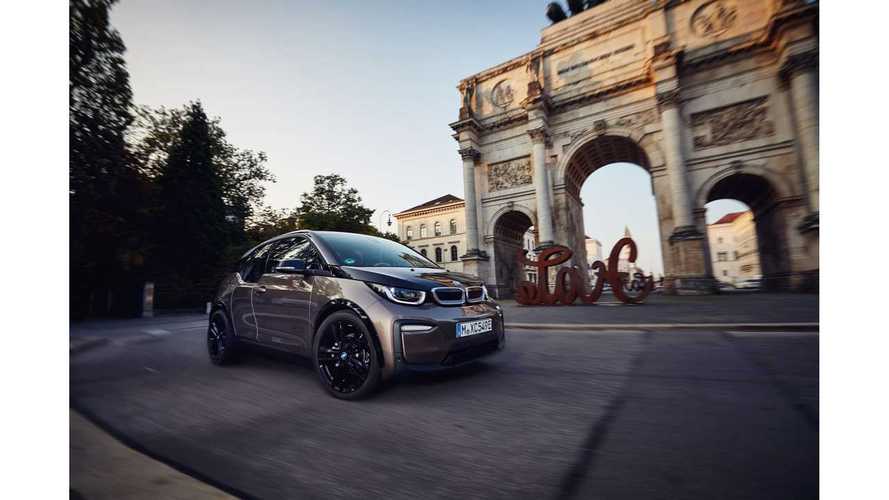 The i2 would be totally different from the i3

According to German Manager Magazine, Klaus Fröhlich, a member of the Board of Management of BMW AG, Development, hinted at a potential new BMW i model -- the i2, which could be launched on the market in 2024 at prices of under €30,000 ($34,000).

The new car is expected to look more conventional than the BMW i3, but could be similar in size, in the form of small sedan or four-door coupe.

Purchasing The BMW i3 Is A Bold Decision: New Ad Video

The speculation concerns whether the i2 would become a successor to i3 or if the two will be offered in parallel. Moreover, rumors say that i3's carbon fiber turned out to be too expensive to be utilized in the i2.

"Manager Magazine hints at a BMW i2 coming in 2024 which cost below 30,000 euros, in line with some of the future EVs on the market. This cost leap is also due to the planned electrical cooperation with Daimler, which has been reported on this month."

BMW is officially working on several new BEVs like the iX3, i4 and iNEXT. The i2, in the longer view, would not be a surprise, but we are not sure whether it would be good to totally retire the i3, especially as sales are growing every year. Maybe the i3 will be simply too expensive against high volume models when all the new BEV platforms hit the market?