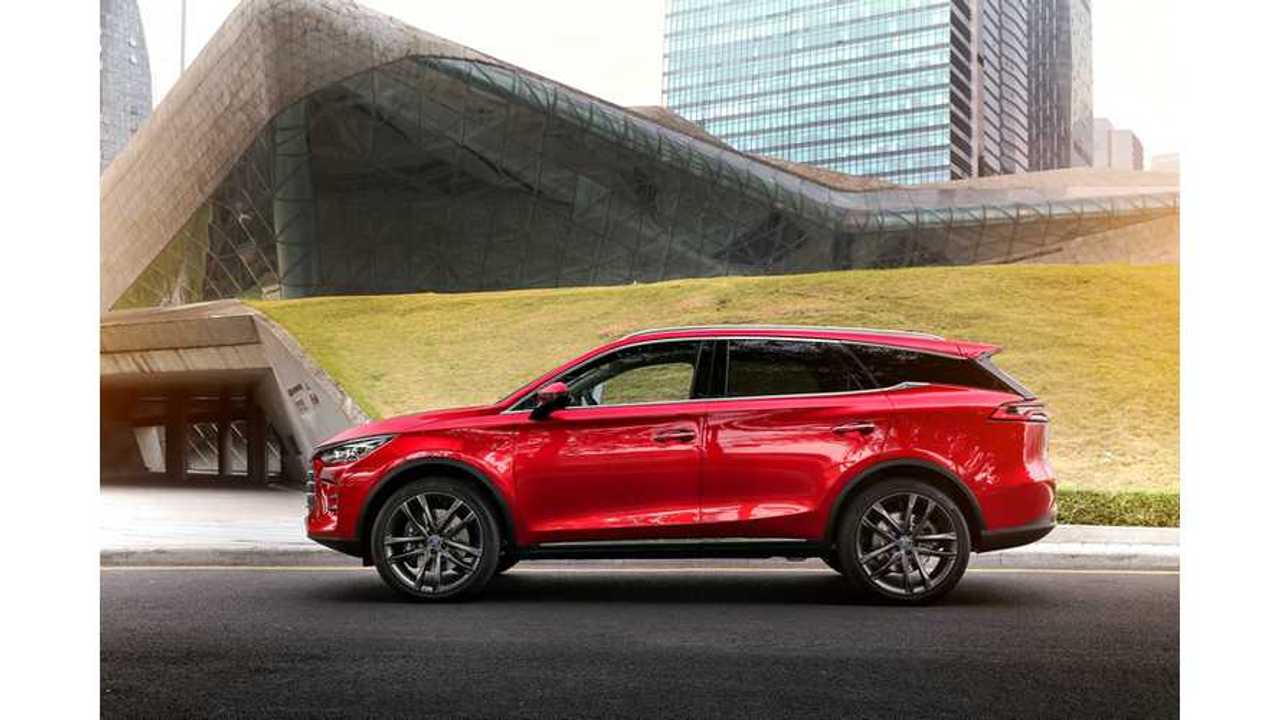 Seasonal bottom was reached, now it's time to go up

February - as typical - brings a significant slowdown of the general volume of car sales in China, but BYD managed to increase its plug-in electric car sales by around 70% year-over-year to over 14,000. It's kind of an achievement when the overall market collapsed 17% year-over-year.

The Chinese manufacturer currently not only sells the most plug-in cars in China, but also increases its share quicker than others.