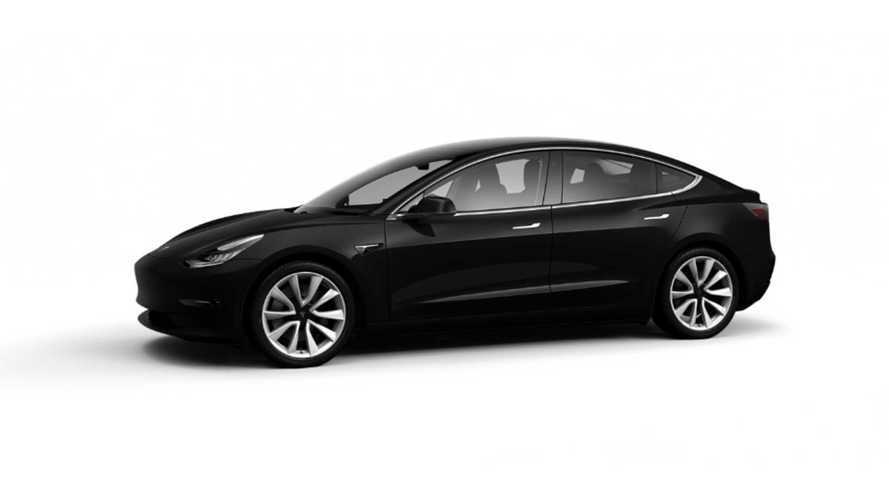 As we can see from the chart, Germany and Norway are the top two markets by volume, followed by the Netherlands, France and Switzerland. There is a high correlation between countries with the highest number of registrations and highest number of orders.

February, as the first month of volume deliveries, was just a preview of what is happening as the numbers for Norway alone are already similar to all of Europe the past month, with a few days to go still.