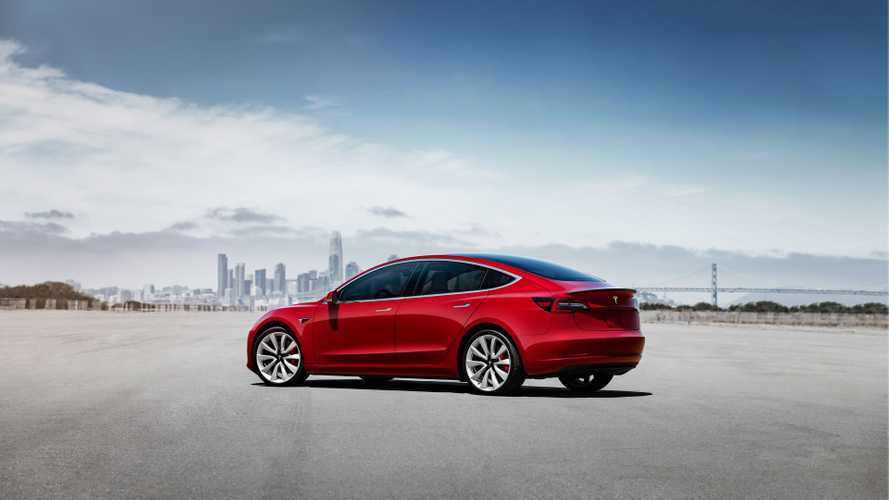 According to the voluntary dataset of Tesla Model 3 orders placed in Europe, more than 27,000 orders were identified (27,119 as of March 25, 2019) compared to about 20,000 in the beginning of February. As the numbers are unofficial, this gives us only a glimpse of the demand side.

The most orders were identified in Germany (over 8,000), Norway (over 5,000) and the Netherlands (over 3,000). We could be especially happy in regards to demand in Germany, which proves Tesla's competitiveness on the German manufacturers' home soil.

Compared to the current pace of deliveries of probably up to around 10,000 a month, Tesla should be busy delivering top of the line Model 3s for the next few months at least in Europe. This month already around 3,500 were registered in Norway, which could be the first country where Tesla will unload the big queue.

It seems that in the near-future Tesla will not have any problem on the demand side as currently the Standard battery version in North America and Performance versions in Europe/China keep the factory at full speed.

After one or two more quarters, Tesla probably will open Mid- or Standard- range versions in Europe/China, as well as right-hand drive markets. In the U.S., more demand could be achieved through the introduction of lease options.