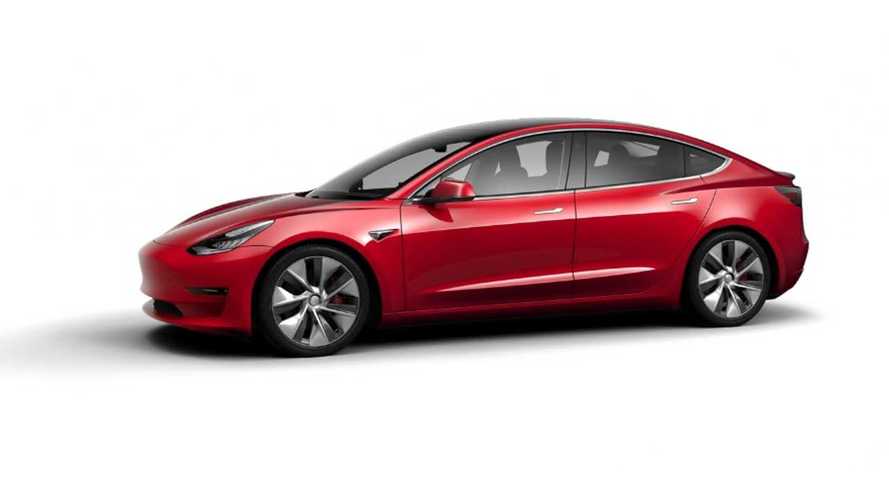 Tesla Model 3 production is now at a record pace.

The number consists of officially announced production results in previous quarters and estimated production rates in the current quarter.

The record outcome (estimated) could be a major factor to offset expected lower delivery numbers due to extended distance to destination markets (Europe and China).

The current pace of Model 3 production is estimated at an average of 5,847 per week.

Keep in mind that Bloomberg’s tracker is not intended to successfully track production over the short term. Adjustments are made on a regular basis so that it’s fairly accurate over time. Still, it’s interesting to keep an eye on it and get some idea of which way numbers are headed. You can take the trends and averages found in the tracker, along with other available online data, and come up with your own estimate.

Production and deliveries of Model 3 in previous quarters thus far:

Separately, we noted that Tesla registered 328,486 VIN numbers for the Model 3, including more than 62,000 for international markets (outside of North America).