We've seen this occur over and over again when it comes to a brand launching its first real electric car. At first, there's reluctance, but then as the orders begin to pour in then the mood changes.

With Porsche, that's what's going on right now with regards to the all-electric Taycan. The Taycan is racking up a huge volume of pre-orders and Porsche is now realizing that the car is drawing new buyers to the brand. 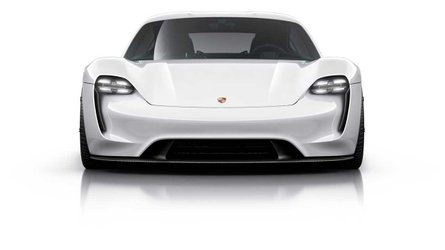 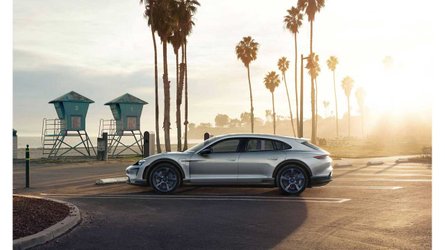 Called conquest customers, these future Taycan owners likely would not have considered a Porsche. However, it's clear they are seeking an electric car and seems likely a Tesla doesn't fit their liking, hence the choice of the premium Porsche Taycan.

This news comes to us via Porsche UK boss Marcus Eckermann, who stated:

“We have a lot of interest in the car – and a lot of new customers. Based on the expressions of interest, there are more new people to the brand than existing customers.”

Taycan production is set at 25,000 per year, though that figure could increase over time.

Eckermann added that Taycan marks the start of a new era for Porsche. Of course, that implies that several electric cars will follow and that precisely what Porsche stated in the past. After the Taycan, Porsche will release the Taycan Cross Turismo, the all-electric Macan and other note yet named models.

For Porsche, the Taycan is just the beginning of what will soon be a full lineup of electric cars. The Taycan will be shown in full production form at the upcoming Frankfurt Motor Show in September.