Tesla Raises Prices On Most Models In China Too 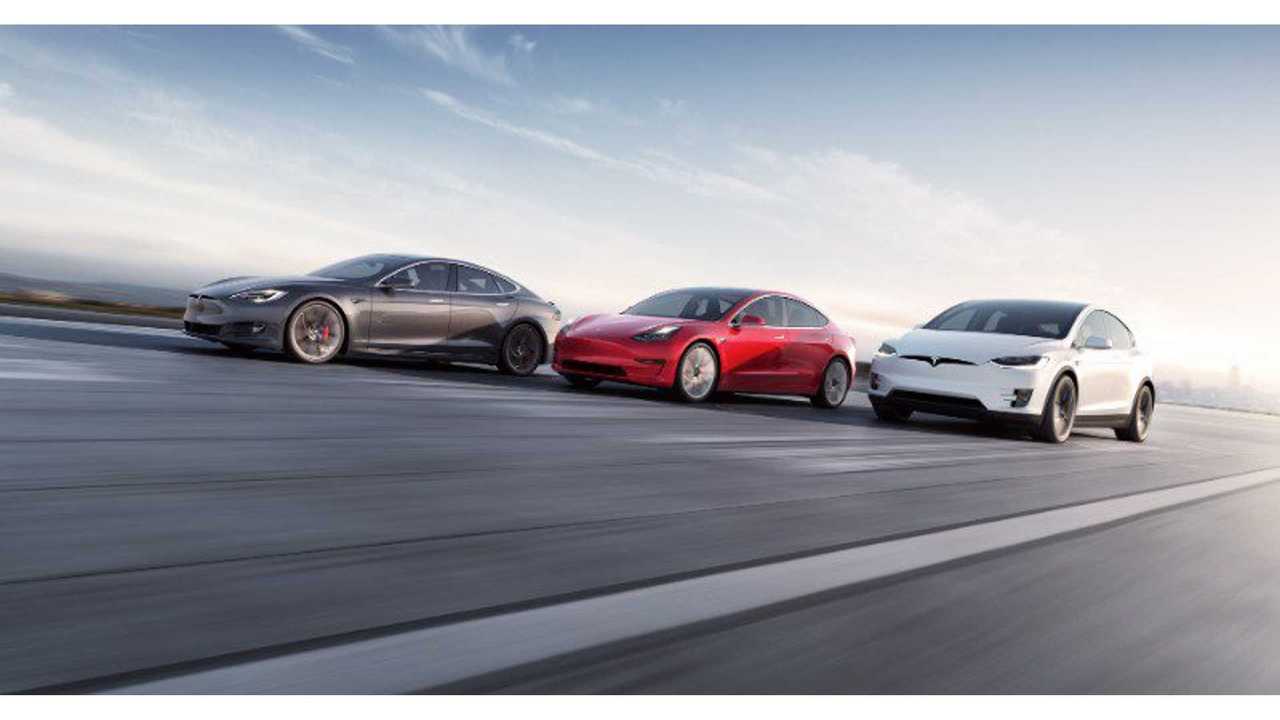 Tesla once again adjusted prices on the Model 3, Model S and Model X after it said on March 10 that it will raise vehicle prices by about 3% on average worldwide as it plans to keep more retail stores open, some media outlet reported on March 21.

Back By Popular Demand, Tesla's Referral Program Gets A Reboot

Most models involved in the latest price change will be priced higher than before. Prices of the Model 3's long range RWD and long range AWD performance will be increased by RMB5,000 and RMB7,000 respectively to RMB412,000 and RMB522,000. The Model X long range will be sold at RMB794,000, a growth of RMB15,800, while prices of the Model X performance was cut by RMB19,700. None of the model's price has been lifted by 3% as planned.

The newest price adjustment targets the global market, not just for China. Recently, such luxury carmakers as Mercedes-Benz, BMW, Audi, Volvo, Jaguar Land Rover, Lincoln and Infiniti successively announced the plan to cut the suggested retail prices on models sold in China before the VAT drop for manufacturing industry officially comes into effect. Although Tesla chose to raise prices amid the VAT cut, the growth below the 3% target may be a result after taking the VAT change into account.

NIO, an EV startup considered as Tesla's rival in China, said on March 19 that it has no price change plan for the near future and will maintain a stable pricing strategy in the long run.