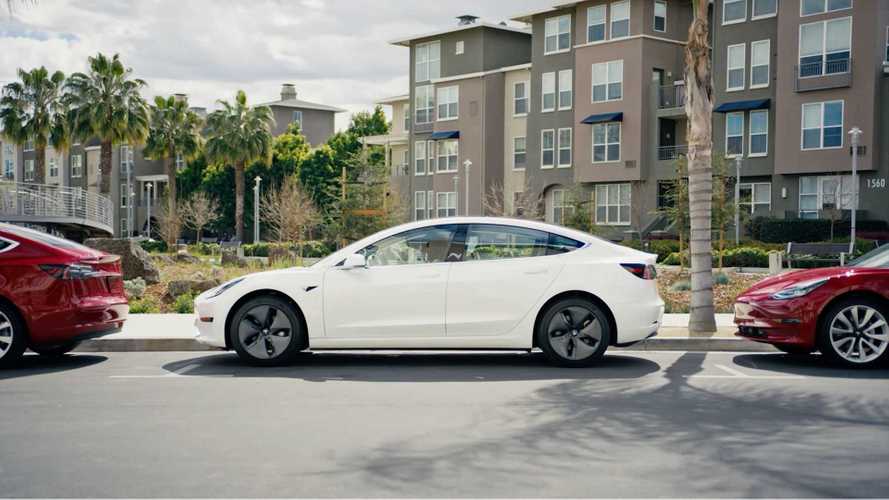 March and April could be epically big.

Tesla is already the top-selling BEV brand in Western Europe (see report for February) and the latest data provided by industry analyst Matthias Schmidt (schmidtmatthias.de) suggest that the Tesla Model 3 is the top-selling model.

In the last month, about 3,724 registrations of the Model 3 were counted, which is several hundred more than in the case of the second top car, the Renault ZOE. Biggest markets for Model 3 were Germany (959) and Norway (791).

This first month of volume deliveries in Western Europe brings the Model 3 share out of the total BEV market to 18.4%.

Taking into consideration that on sale were only the two top of the line versions and not in all markets and not even for the full month, March should be a Model 3 sales tsunami.

As we already reported, in Norway new Model 3 registrations exceeded 2,500 in the first 20 days, and now on March 22 approaches 3,000 (as of writing)! Total sales for Europe maybe will even exceed 10,000 per month.