Taxis In Oslo Will Be Electric & Wirelessly Fast Charged 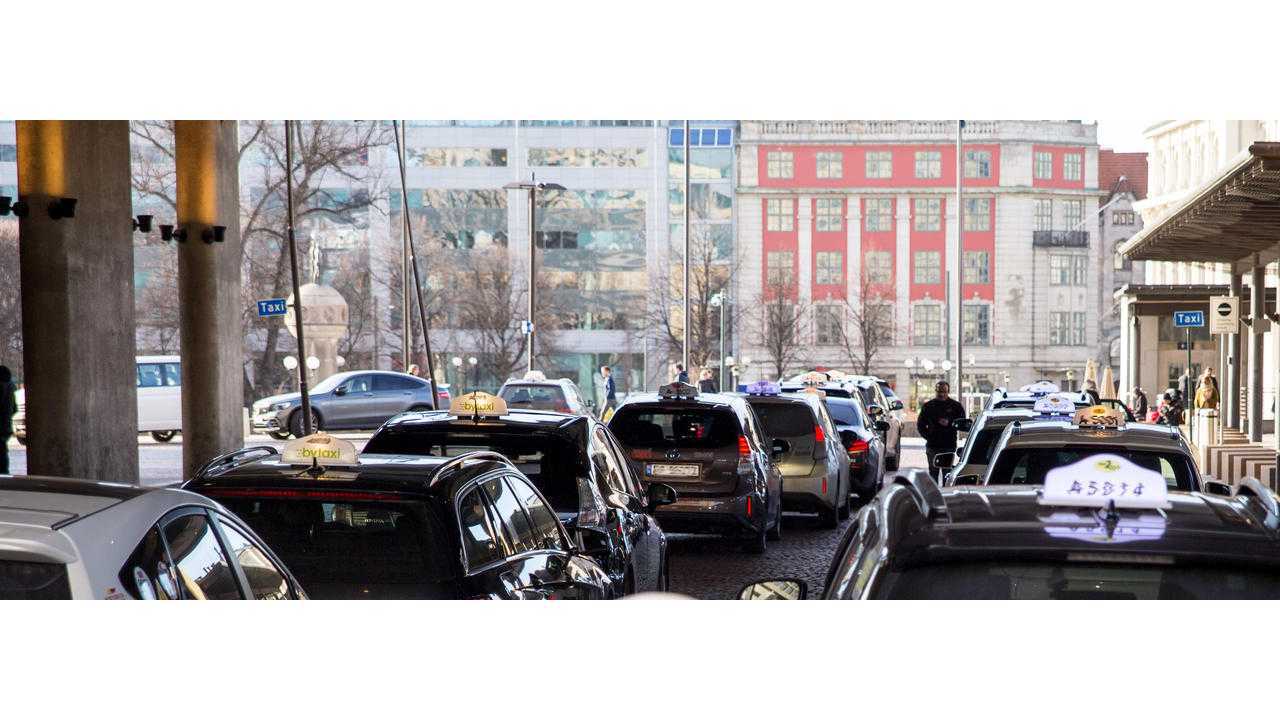 Fortum, an energy company and operator of a charging network, together with the City of Oslo and the American company Momentum Dynamics, intends to build a wireless fast-charging infrastructure for taxis.

The Norwegian capital already is full of zero-emission cars, but in the case of taxis the problem lies in the conventional charging infrastructure, which is simply not convenient. There is a strong need for a faster, easier and automatic solution.

"Fortum Charge & Drive has long been working with the taxi industry to enable electrification of the taxi fleet. The greatest hurdle has proved to be the infrastructure: It is too time consuming for taxi drivers to find a charger, plug in and then wait for the car to charge. The wireless fast-charging project aims to solve these issues and thereby reduce climate emissions from the taxi sector – not only in Norway, but in the entire world."

Martha's Vineyard Buses Get Wirelessly Charged Up With 200-kW System

The proposition for Oslo is 75 kW wireless fast charging stations where the taxis are parked. The first is to be installed at the Oslo Central Station.

The plan is to have only zero-emission taxis in Oslo by 2023 and who knows, maybe also wirelessly charged if the pilot project succeeds.

"The project aims to install wireless charging using induction technology. Charging plates are installed in the ground where the taxi is parked and a receiver is installed in the taxi. This allows for charging up to 75 kilowatts. The project will be the first wireless fast-charging infrastructure for electric taxis anywhere in the world, and will also help the further development of wireless charging technology for all EV drivers."

While the overall idea of wireless charging of taxis sounds great, the only remaining question is about the health of the drivers, who in contrast to wireless home charging, stays in the vehicle, where he/she is in close proximity to at least a few percent of energy is emitted as a losses of wireless energy transfer. Example 5% out of 75 kW would be nearly 4 kW. Exposure for an hour or two every workday is at least worth a double check.

"We will install the wireless chargers at taxi stands, such as the one at the Oslo Central Station. Taxis will be able to drive up to the charger and a wireless charging session will automatically start. This allows the taxis to charge in a place where they would anyway be waiting for new customers. The difference is that they won’t be emitting exhaust while waiting, instead they will be receiving renewable energy to charge the taxi's battery,".

"We are now welcoming automakers to join us in this exciting and innovative project,"

"The future is electric, and it is already here, right now. Wireless charging is a potential game changer. From 2023 onward, all taxis in Oslo will be zero emission. Together with the taxi industry we will make sure that the shift is as user friendly and efficient as possible. Oslo will always be at the front of innovation and we are delighted to join forces with two of the industry's most progressive players in this game-changing move to launch the world's most ambitious plan for wireless charging of a taxi fleet,"

"We believe this project will provide the world with the model it needs for keeping electric taxis in continuous 24/7 operation. It will build on the success we have demonstrated with electric buses, which also need to be automatically charged throughout the day in order to stay in operation. Momentum is very excited to be working with the people of Oslo and with our partner Fortum,"

The topic of wireless fast charging taxis were discussed recently by Fortum and Bjørn Nyland: