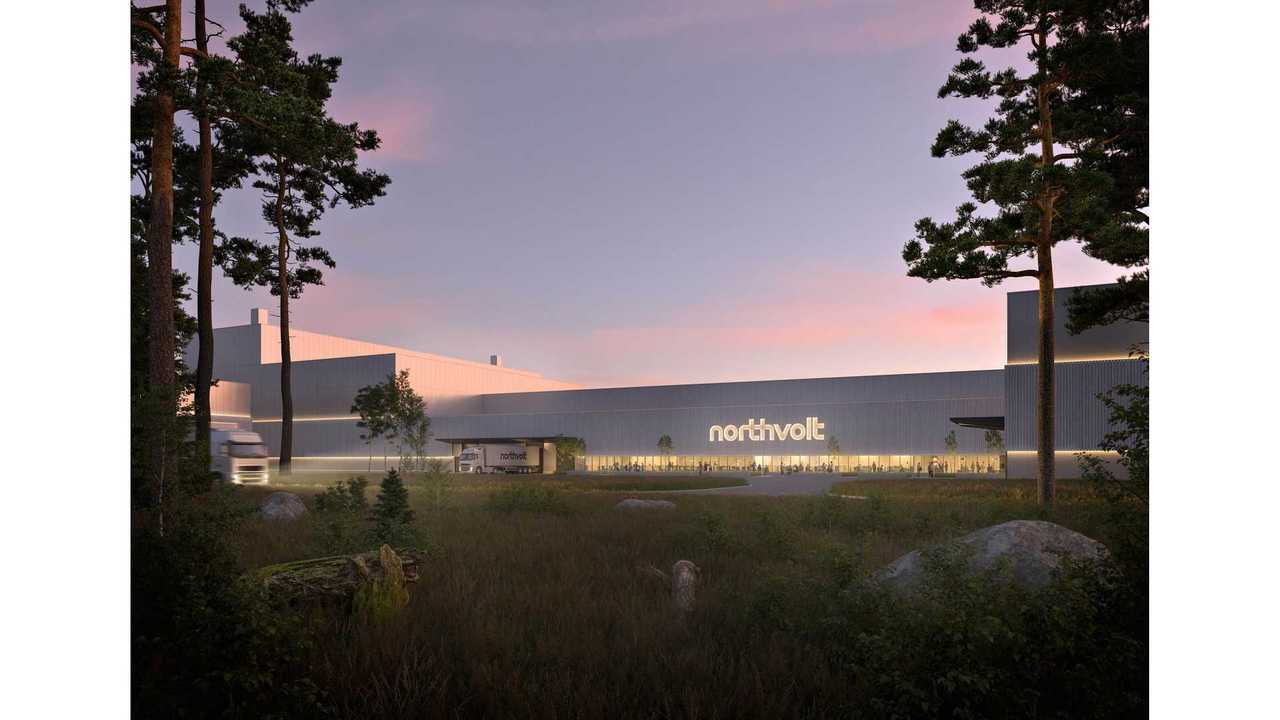 Volkswagen and Northvolt to lead the European Battery Union

Together with other European industry partners, EBU will cover the entire battery value stream – from raw materials through cell technology to recycling. According to the press release, the prime objective is to accumulate much broader know-how on battery cell production.

"Partners from research and industry in seven EU member states are joining forces in the European Battery Union consortium. The comprehensive research collaboration will range from raw material production, to cell technology and cell production processes and through to recycling. The research activities will also focus on the development and engineering of plant technologies allowing sustainable, climate friendly and competitive battery cell production in the European Union.All the partners will step up their investments as a result of the planned additional research activities. These investments could receive financial support from funding announced by the German Federal Ministry for Economic Affairs and Energy.

All the results of research work by the European Battery Union will be exchanged between all the partners across national borders. The joint research activities are to start at the beginning of 2020."

There are no further details, but it seems that at first, the EBU will be a new entity to get financing on research. At a later stage, findings could be used in a new battery manufacturing plant in Europe, planned by Northvolt.

More competence on battery cells in the hands of Volkswagen - the biggest European car manufacturer - for sure would improve its business position against Asian suppliers.