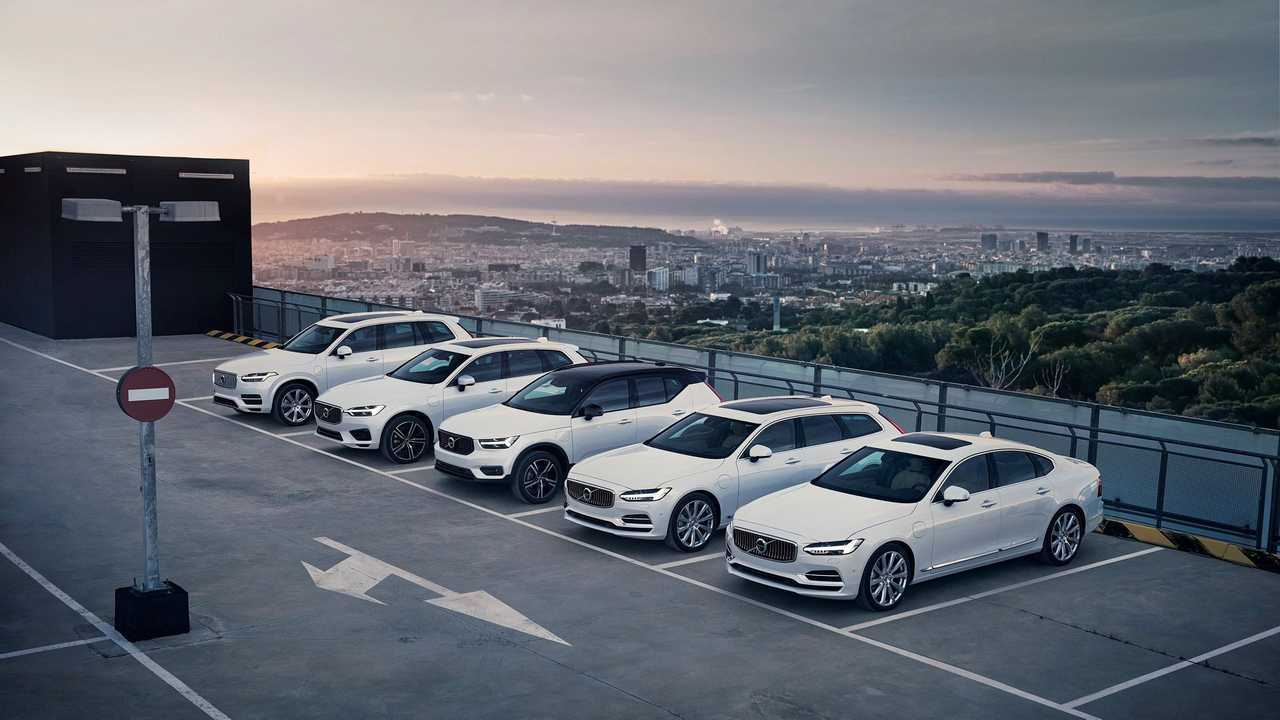 Volvo CEO Hakan Samuelsson admitted that the company hugely underestimated demand for its plug-in hybrid cars and now is hard at work to increase the production capacity.

Currently, Volvo does not have enough batteries, motors and other components to produce all the plug-in vehicles that it could sell. Further expansion should increase sales by 20-25% by the end of this year. The capacity is expected to triple compared to 2018, which should give the Swedish manufacturer a little room for new and updated models.

We are not happy because we could sell more , he said. We underestimated the demand.

We are tripling the capacity from what we had about a year ago to where we will be at the end of this year.

According to Samuelsson, plug-in hybrids account for 10-15% of particular models offered in ICE and PHEV versions, globally.

Volvo PHEV sales in Europe according to JATO Dynamics: