Toyota And Suzuki Deepen Ties To Share Models And Tech 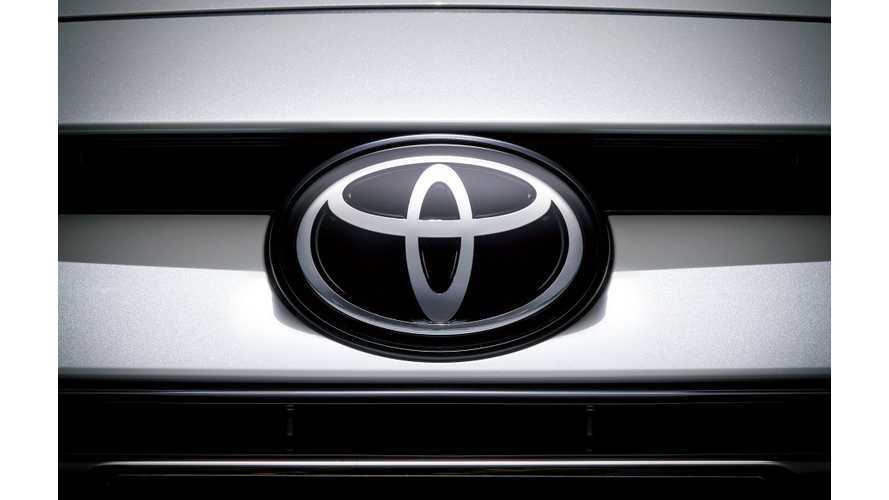 Suzuki is getting two hybrid vehicles for release in Europe.

Toyota and Suzuki will further expand their technology partnership by working on collaborations in new fields as a result of a newly signed agreement announced today. The two companies first signed a memorandum of understanding on February 6, 2017, and are now exploring ways to deepen the partnership and make it more efficient.

As a part of the new contract, Toyota will supply hybrid technologies to Suzuki for global use. In addition, Toyota will also give Suzuki two electrified vehicles, the RAV4 and Corolla Wagon, for market release in Europe. Suzuki of India, in turn, will benefit from hybrid technologies for local distribution. Electric cars are expected as the collaboration moves further forwards.

In return, Suzuki will supply two compact vehicles, the Ciaz and Ertiga, which will be rebadged by Toyota for the Indian market. Also, Toyota will receive Suzuki engines for compact cars and will produce them in Poland for distribution over the Old Continent. Toyota will also rebadge the Baleno, Vitara Brezza, Ciaz, and Ertiga and sell them in Africa.

The two automakers will also develop a new C-segment MPV which will be sold with both the logos of Toyota and Suzuki. This model will be developed exclusively for India and the region.

“Through our new agreement, we look forward to the wider use of hybrid technologies, not only in India and Europe, but around the world,” Akio Toyoda, president of Toyota, comments. “At the same time, we believe that the expansion of our business partnership with Suzuki―from the mutual supply of vehicles and powertrains to the domains of development and production―will help give us the competitive edge we will need to survive this once-in-a-century period of profound transformation.”

The new agreement won’t stop the two brands from competing against each other “fairly and freely.”