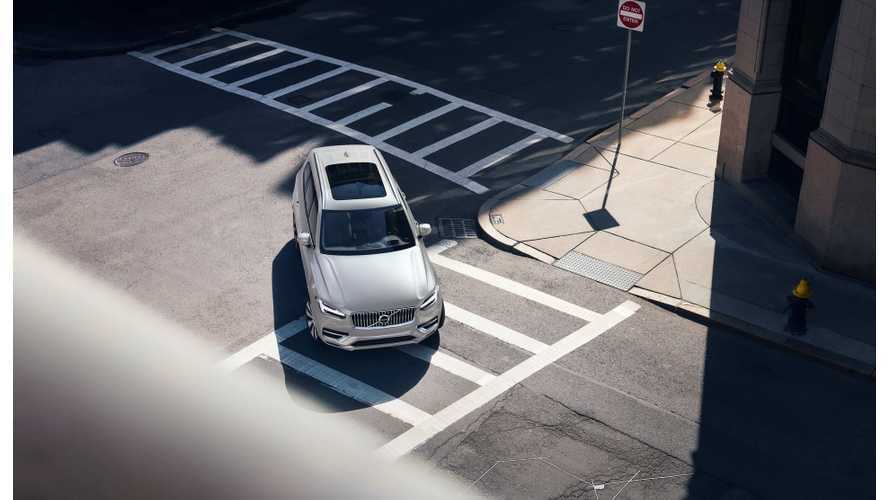 Profitability of electric cars will increase to match ICE

One the the fundamental things that could encourage manufacturers to develop and introduce electric cars are profits. Without vision of a profit, automakers are often reluctant to make risky - from their perspective - decisions.

Because it's hard to make profits on plug-in electric cars, due to higher cost and low production scale, our attention was drawn by Volvo Cars, which expects that margins on electric cars will match margins on ICE cars by 2025.

2025 is far from just around the corner, but at least it seems that two-thirds of the road since 2010 (the introduction of the Nissan LEAF) is already behind us.

On the other hand, Volvo doesn't know what the margins will be in 2025. It does not necessarily mean that manufacturers will be able to sell electric cars at a profit that they achieved with conventional cars in 2015.

"It’s very difficult to say if we’re going to have the same margins in 2025 as we had in 2015 ... because electric cars are very expensive, Chief Executive Hakan Samuelsson told Reuters on the sidelines of a safety showcase by the company in Gothenburg.But I would be absolute sure we will have the same margins with electric cars as we will with conventional combustion cars in 2025.”

It's obvious that a requirement of high investments in electrification, development of autonomous driving and other stuff like car sharing, combined with lower margins, will lead manufacturers around the world to deeper consolidation.