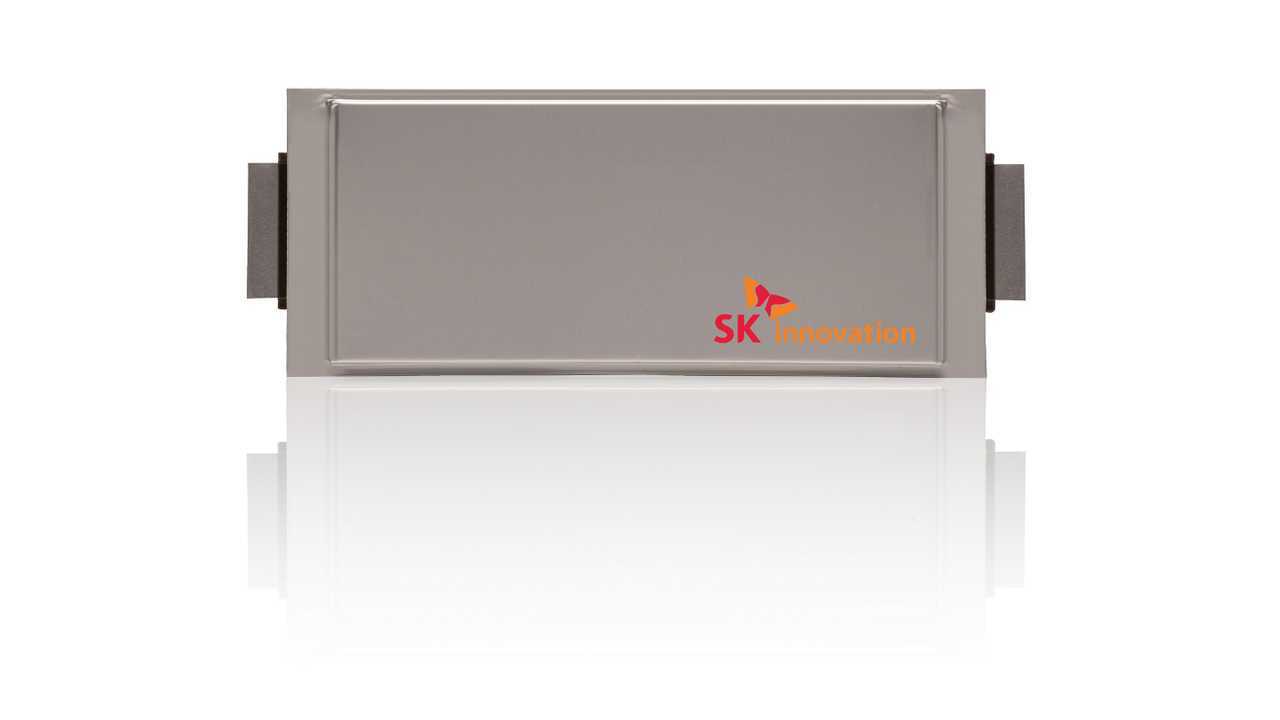 Break even expected in 2021

As the volume will increase, SK Innovation expects to break even in 2021.

The most important element of the strategy is a new plant in Georgia, U.S., which will be producing cells for Volkswagen and probably also other manufacturers.

Another facility in Hungary will have an output of 7.5 GWh per year.

According to Bloomberg, commissioned, under construction and announced cell manufacturing capacity is:

The South Korean company hints at external financing for the investment, through selling a minority stake in plants, but maintaining majority control.

"To fund that growth, Kim said SK Innovation is weighing a number of scenarios, including additional bank financing. “Over the long term, the options could be a spin-off or inviting other strategic investors,” he said, adding that SK Innovation would maintain majority control."

In the case of technology, SK Innovation aims in high energy dense NCM 811 lithium-ion cells for more than 500 km (300 miles) of range.