It's rumored to use the same platform as the Porsche Taycan.

Hot on the heels of Bugatti’s recent revelations about the possibility of launching an electric car, a new juicy report from the U.K. attempts to shed some light about the zero-emissions machine from Molsheim. According to CAR, the Bugatti sans combustion engine is being prepared for a 2023 market launch as a pure electric sedan riding on a stretched platform adapted from the forthcoming Porsche Taycan.

This Rear-Wheel-Drive Electric Bugatti Costs Only $33,800

The new four-door Bugatti is allegedly slated to revive the iconic “Royale” moniker and make extensive use of carbon fiber to keep weight in check. While the Taycan is about 4.85 meters (191 inches) long, its EV counterpart from France will reportedly be “much longer,” so we’re probably looking at a car that’ll stretch beyond five meters (197 inches) “to give it the stature of the ultimate luxury car.” 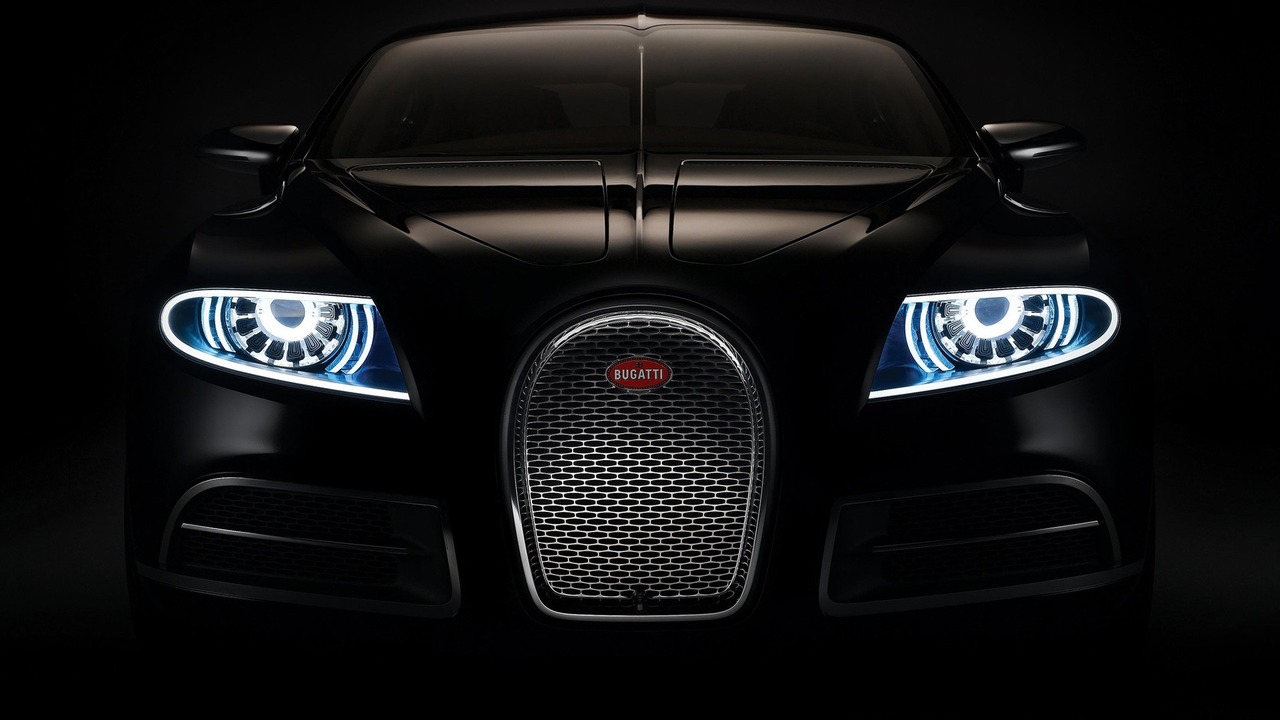 As far as styling is concerned, CAR goes on to mention it will take cues from recent Bugattis such as the Chiron, but with some retro cues inspired by the original Type 41 built during the late 1920s and early 1930s. No word about the interior, but you can imagine it will be highly customizable given the car’s rumored price tag of €700,000, which works out to about $794,000 at current exchange rates.

While the Porsche Taycan is going to offer more than 600 horsepower, the revived Bugatti Royale is set to provide somewhere in the region of 870 hp thanks to three electric motors. An all-wheel-drive system seems likely, as do solid-state batteries and level 4 autonomous driving capabilities.

Although the report mainly talks about a sedan, CAR also mentions the Royale might be offered in multiple body styles. It remains to be seen whether the five-door fastback shape of the 16C Galibier concept pictured here and unveiled nearly a decade ago will eventually have a correspondent in a production model.