Xpeng Motors To Unveil Its Second Electric Car In April

Because two electric cars are better than just one.

EV startup XPENG Motors is going to unveil its second model code-named E28 at the Auto Shanghai 2019 next month, He Xiaopeng, chairman and CEO of the startup revealed on his Sina Weibo microblog. The new coupe is on target for commercial launch at the end of 2019. 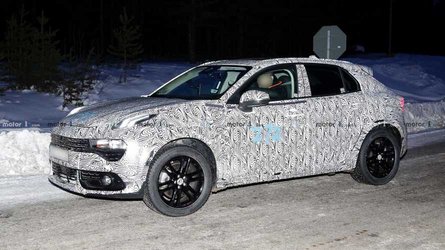 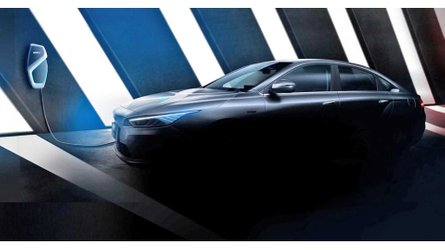 Geely GE11 Electric Car To Be Sold In Singapore Next Month

“This is a pretty cool premium four-door coupe that will inherit XPENG Motors's idea on product building, especially the intelligent capability. Such features as the human-vehicle interaction, autonomous driving as well as smart innovation will be the most powerful weapons for the E28. Besides, the new car also boasts advantages in driving range, acceleration time and braking performance,” said He Xiaopeng.

For the first two months in 2019, China's vehicle sales still represented a year-on-year drop of 14.94%. Confronted with the downturn for the overall auto market, XPENG Motors doesn't slow down while keeps expanding its talent pool and strengthening the building of dealer network and supporting infrastructure.

Up until now, the startup has recruited Dr. Wu Xinzhou, Miyashita Yoshitsugu and Li Pengcheng in 2019, further optimizing its executive structure. Their participation is expected to promote the company's improvement in autonomous driving, lean production, public relations and socialized marketing.

On March 18, XPENG Motors put a total of 30 supercharging stations into operation in Beijing, Shanghai, Guangzhou, Shenzhen and Wuhan. The EV maker plans to deploy nearly 200 supercharger stations in around 30 cities by the end of 2019 and is ambitious to increase this number to 1,000 in the next three years.