It was almost 10 years ago when Ward's Auto included the Nissan LEAF's electric motor on the Ward’s 10 Best Engines list back in 2010.

The award was handed over to an electric motor for the first time in the 17-year history of the Ward’s 10 Best Engines and we were both happy and amused that EV newbies were calling electric motors "engines." Those were times when not many knew about electric cars and even less believed in the future of electric cars.

Over the years, Ward’s 10 Best Engines was won by several plug-in cars, but it could not go on forever with such a poor name, not corresponding with electric motors and batteries (the new heart of the vehicle, even more important than the motor itself). 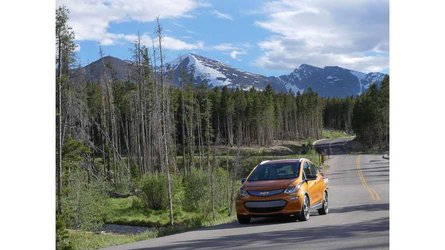 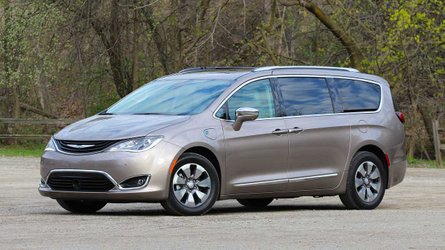 Finally, this month, Ward's Auto in a short note titled - "Batteries and Pistons: The Powertrain World Needs Both" - announced a change of the name to a more broad: Ward's 10 Best Engines & Propulsion Systems.

"History is fluid, and its purpose is to help identify inflection points when everything changed, when cultural events have shaped the narrative so dramatically that they become indelibly etched in the retrospective timeline. Earlier generations tell the stories.There was life before World War II and then life after. There was life before the Model T and then life after. Life before and after the Internet. No one knew in 1964 whether the Beatles would fizzle quickly after a couple good tunes and teenage hysteria, or if four lads from Liverpool ultimately would change the course of popular music in an unbelievably short time.

For the Wards editorial team, we view 2019 as a watershed moment in the world of powertrain development."

It's probably a sign of expectations that more plug-ins will be listed in new editions of the award.