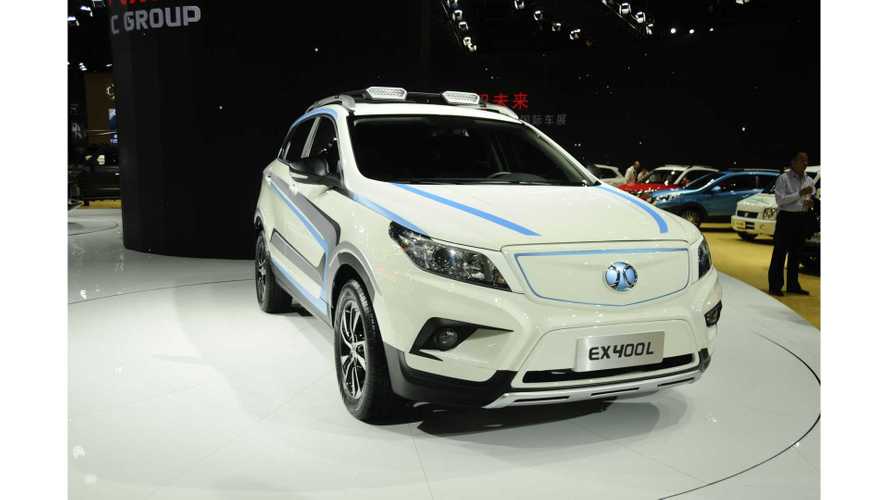 BAIC sales way down, but recovery is expected.

BAIC BJEV saw its outputs and sales in February slump 91.77% and 34.33% over a year ago to 500 units and 2,867 units respectively, according to sales report released by BAIC BluePark New Energy Technology Co.,Ltd.

According to the China Passenger Car Association (CPCA), the BAIC EU Series was the only BAIC BJEV-owned model that entered the top 10 new energy PV model list by both Feb. sales and Jan.-Feb. sales.

The NEV company is ambitious to sell 220,000 vehicles in 2019, a growth of 39% over the 2018 sales of 158,000 units. Considering the ongoing and upcoming changes in NEV subsidy and consumption trend, it is not easy for BAIC BJEV to achieve this target. It is revealed that the new NEV subsidy policy will be announced soon, and then the subsidy will be further phased out. Besides, the subsidy granted by local governments is rumored to be removed in the near future. Facing consumption upgrades, it seems that the BAIC EC Series is losing market advantage due to its comparatively low product position, thus making the automaker be confronted with internal pressure to upgrade products.