Mid Range version is out, but it's not necessarily bad news

Tesla recently once again adjusted its Model 3 offer to a new setup and discontinued the Mid Range battery option, introduced about five months ago in October 2018.

The change follows the introduction of the $35,000 Model 3 Standard battery option and Standard Plus version. On the higher part of the spectrum are three Long Range versions (Long Range RWD, Long Range AWD and Performance). 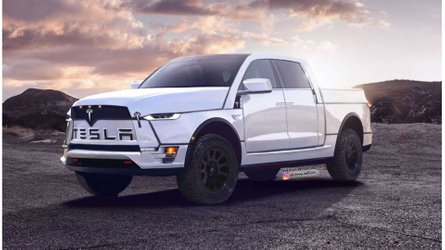 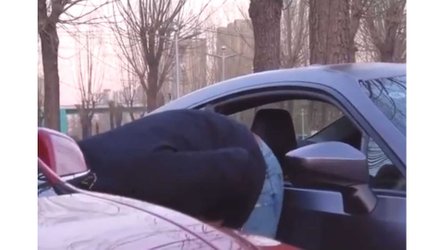 We guess that Tesla intends to simplify production and focus on Long Range battery versions for the U.S., Europe and China, as well as the long-awaited Standard battery versions for North America. The lack of the Mid Range version also differentiates the two remaining types.

If the Standard battery versions are profitable and attract more consumers to EVs, then there be no regrets for the Mid Range, especially since it could come back later (you know that change is the only constant thing with Tesla). 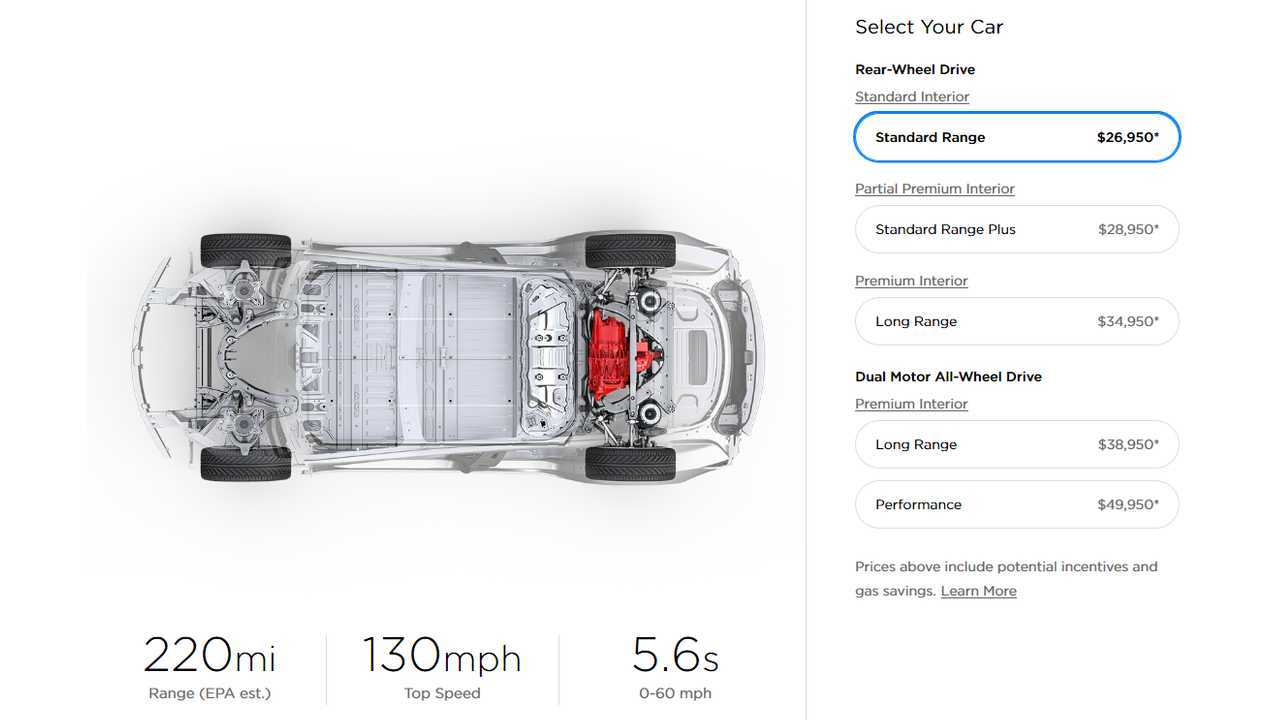 * Prices after savings anticipated by Tesla