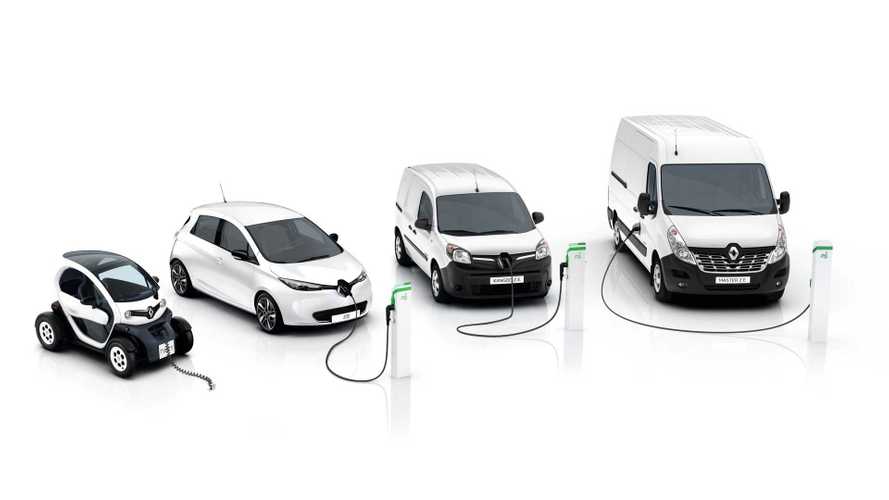 Renault electric car sales in February increased by 27% to 3,861, which is the best February ever. This time both the ZOE and Kangoo Z.E. generated similar growth rate, while the Master Z.E. reached its peak of 55 (still not much though).

New Renault ZOE To Get 250 Miles Of Electric Range

Data does not include the Twizy - heavy quadricycles (L7e).