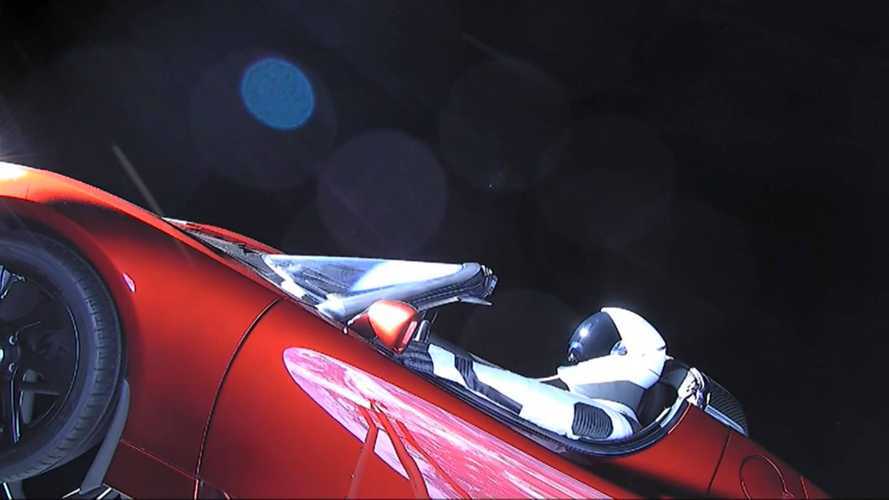 Starman must have come back to earth, possibly on a SpaceX rocket?

All jokes aside, one silly, happy point of the Tesla "non-advertising" campaign is its "Starman" that's up in space somewhere, orbiting the galaxy. Most fans, and many others, know that Tesla CEO Elon Musk's interests in technology, leadership, and financial commitments don't just lie in electric cars. In fact, he may be arguably more committed to space exploration via SpaceX than he is to Tesla. However, as we see it, he continues to divide his time nicely.

This recent video share via Twitter user starman (@advofstarman) shows Tesla's "Starman" finally getting an opportunity to test drive the hugely popular Tesla Model 3. Of course, it's silly and much of a joke, but the fact that this fan took the time to get ahold of a costume and film this is telling.

The #TeslaModel3 is a real life spaceship. @Tesla @Spacex pic.twitter.com/f3imYFwGZs

Yes, Tesla pulls in a huge fan base. They make commercials and provide Autopilot footage and various races. As we see it, Tesla will never really need to resort to traditional advertising, since owners and fans take to social media with many unique shares like this. Tesla and CEO Elon Musk have created an enormous social network empire that continues to promote the brand.

Do you think that Tesla and Elon Musk's massive owner loyalty and huge social media presence contributes greatly to the company's overall success? Let us know in the comment section below.