Next Bond Car To Be Battery-Powered Aston Martin 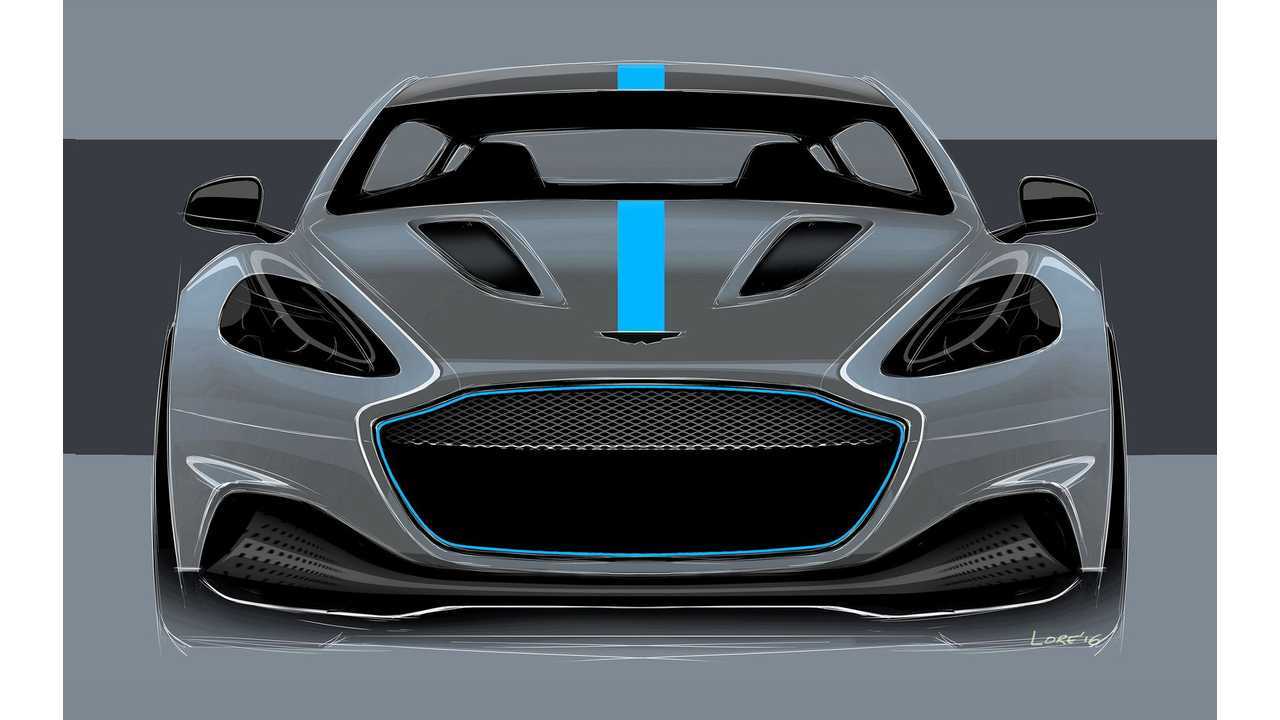 The Rapide E to get its feature film debut

Does it make a difference whether the car driven by James Bond makes farting sounds as it races off? It appears we'll soon find out. According to a report in the The Guardian, the car driven by Agent 007 in the next Bond flick will be an Aston Martin Rapide E. This is something company CEO Andy Palmer suggested as a possibility two years ago.

Rapide 3 Gets 80 Percent Charge In Only 15 Minutes

Played once again by Daniel Craig, the fictional spy will return to the big screen next year -- the current release date is said to be April of 2020 -- and give the new model its big screen debut. It's the first time a Rapide of any motivational persuasion has been in a Bond flick.

A battery-powered Bond will find himself in control of one of only 155 copies of the sportscar to be made. They will sell for a reported  250,000 British pounds ($333,391 at today's rates) and should be appearing in showrooms in the fourth quarter of this year.

Though we imagine some fans will feel shaken by the switch to an all-electric, we have no problem with it. Though, being big fans of the classic shape of the DB5 that has a long history with the film franchise, our own souls would have been more stirred by the appearance of one those classics converted in the company's recently announced Heritage EV program.