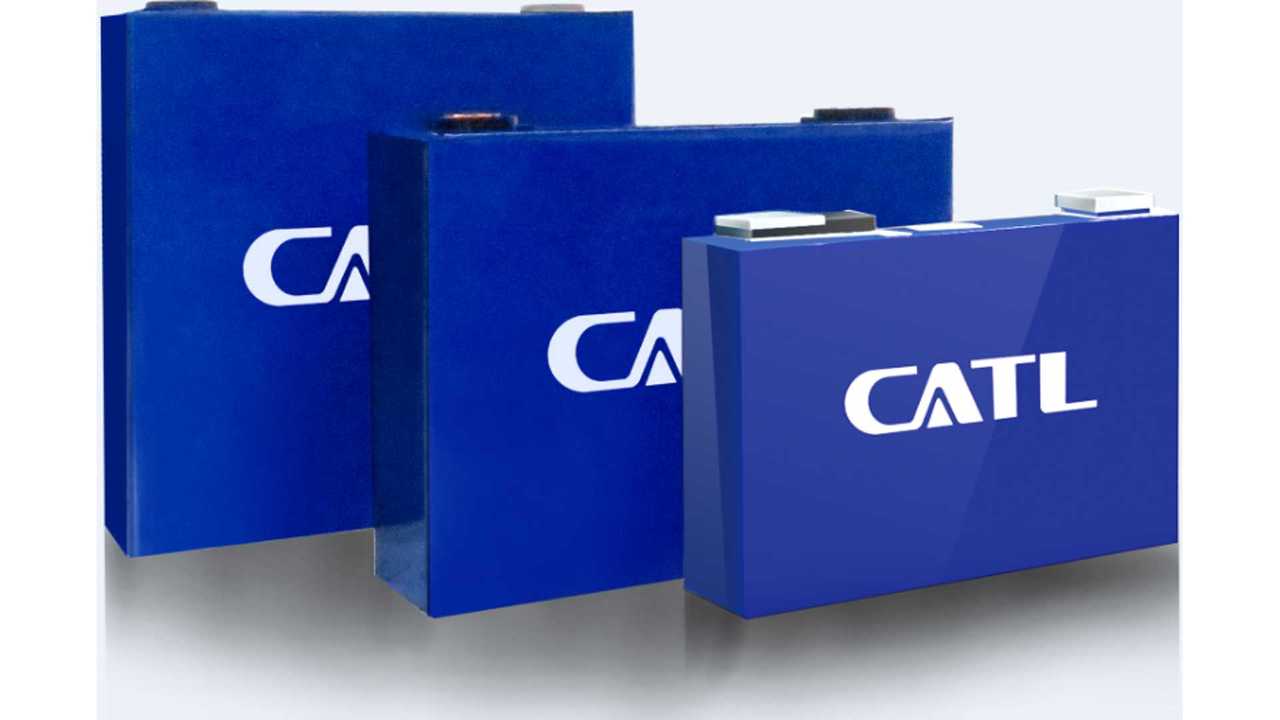 No agreement has been made yet.

Contemporary Amperex Technology Co Ltd (CATL) hasn’t reached intent of cooperation or signed any business agreement with Tesla, the company said in a statement on March 12.

Bloomberg cited people familiar with the matter and reported on March 11 that the two companies are in talks about battery supply. The report said that CATL was discussing with Tesla about the required specifications for the batteries, but also added that there was no guarantee that an agreement would be reached.

According to an industry analyst, the statement from CATL was to prevent public comments from spreading and the main reason may be that both parties haven’t finalized cooperation details. The analyst said that it is very likely for them to cooperate. Since Tesla’s battery supplier Panasonic is unable to produce in China, local suppliers are of great significance to Tesla’s production in China.

In January, Reuters reported that Tesla had entered into preliminary agreement with Tianjin Lishen to supply batteries for its Shanghai factory. Some production lines of Tesla’s factory in Shanghai are expected to start production at the end of this year.