Volkswagen I.D. Hatch Order Books Open Up In May 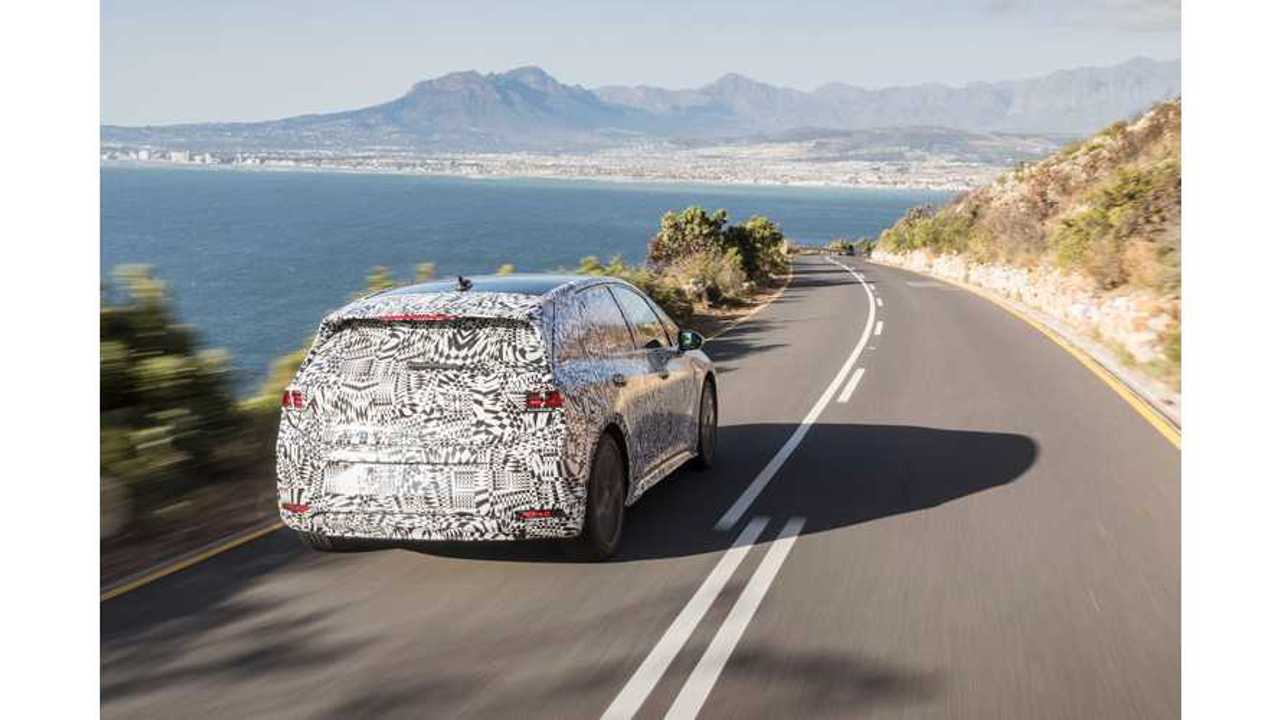 VW is approaching the launch of I.D. later this year

Less than two months left until the opening of pre-orders for Volkswagen I.D. on May 8 (at least in Europe), according to Volkswagen

The German manufacturer reportedly intends to offer at first the launch edition of the I.D. hatchback (probably well equipped) and expects that all will be sold out by September when the first model will debut at the Frankfurt Motor Show.

In other words, customers need to hurry if they'd like to get an I.D. early.

"The brand is making good progress with its second transformation towards a greater focus on e-mobility. In the next ten years, the brand will manufacture over 10 million electric vehicles based on the MEB. First off is the ID., to be presented at the IAA. Customers can pre-book the launch edition of the ID. from May 8. “Given the interest in the ID. family shown by our dealers, I think it is possible that the launch edition will already have sold out before we unveil the ID. in September,” Board Member for Sales, Jürgen Stackmann, said."