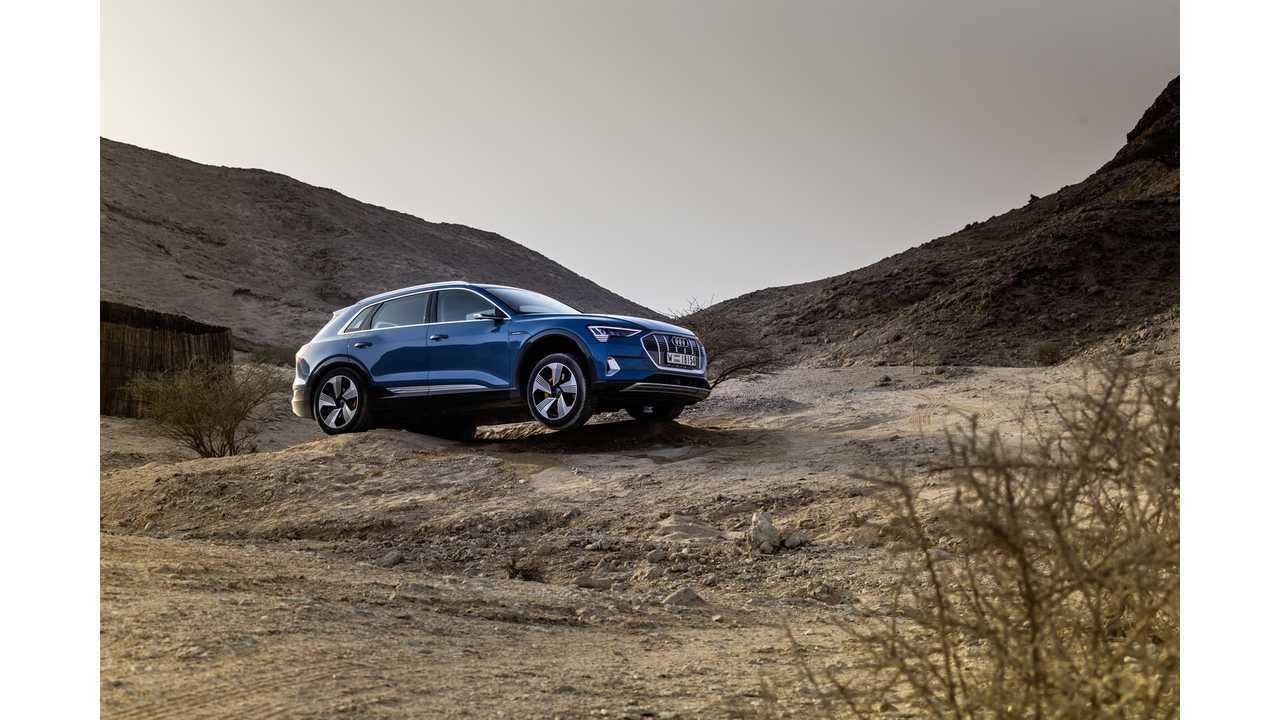 At its annual press conference, Volkswagen Group reported that its brand margin dropped to 3.8 percent in 2018, from 4.2 percent in 2017. Targets were set at 4 to 5 percent, so the group missed its mark.

More specifically, profits for Audi dropped due to a diesel-related charge in Europe, as well as delays with the new WLTP testing cycle. Additionally, Bentley suffered from a significant operating loss. In 2017, it recorded a 55 million euro profit. However, for 2018, losses were at some 288 million.

VW Group: Our Electric Car Investment Is One-Third Of Total

Overall, the new WLTP testing cycle caused the various brand's production delays. VW reported that its brands couldn't ready cars fast enough for the test. Group CEO Herbert Diess noted that the testing cycle will keep causing issues, but as the year moves on, problems should be reduced. He shared:

Audi was hit particularly hard. It will probably be the end of the first quarter before all variants are available again.

In addition to the concerns with the new emissions testing, VW Group's North American sales declined by 2 percent. Moreover, VW's share of its profits from joint ventures in China have dropped 2.5 percent.

With all of this being said, Volkswagen Group has continued to promote its full-fledged push and massive investments into upcoming EVs across most of its brands. The company has plans to manufacture some 22 million EVs by 2028. In the meantime, VW says its goal is to push its operating margin up to 6 percent by 2022. This will involve laying off workers, but Diess points out that less manpower is needed to build electric cars. He concluded:

The reality is that building an electric car involves some 30 percent less effort than one powered by an internal combustion engine.