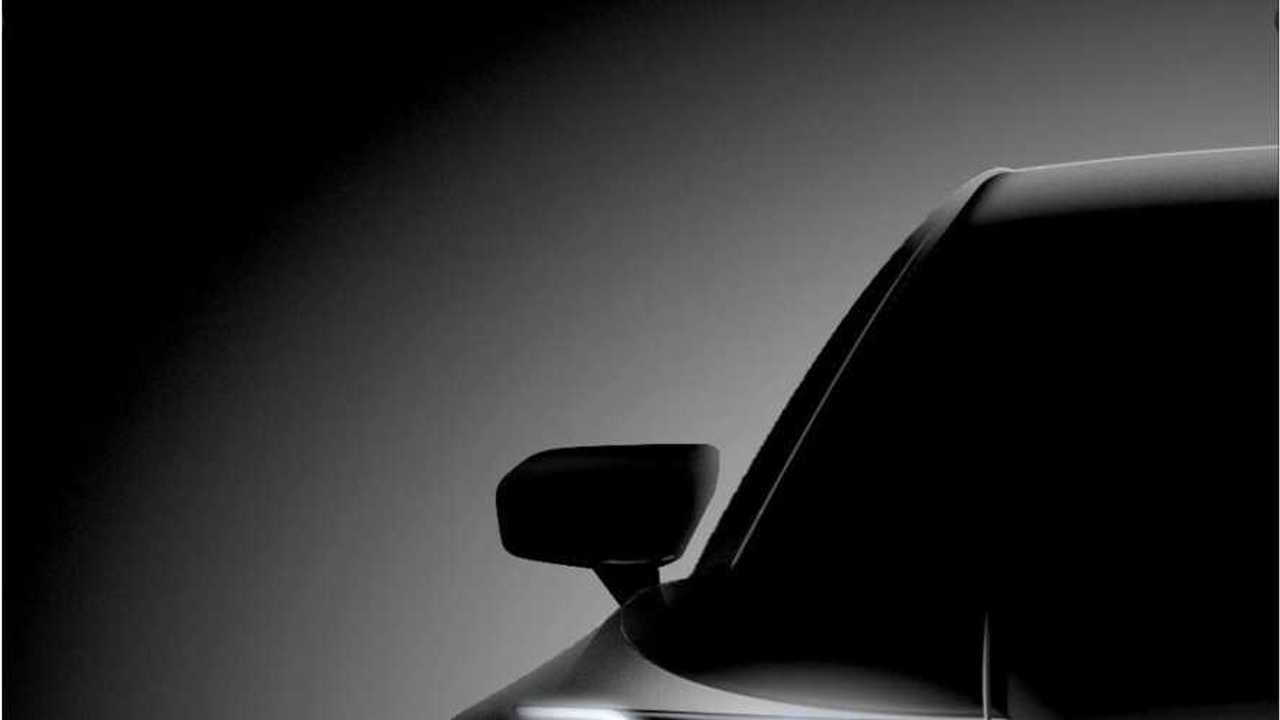 It seems Fisker will provide additional info about its ~$40,000 battery-electric vehicle on March 18.

It comes as no surprise that there's another teaser and an upcoming announcement from Fisker. This latest tease came from the designer Henrik Fisker via his Twitter page. The image doesn't expose much, but the tweet says the car will be "close" to $40,000, and an additional teaser picture and more details are coming March 18.

Fisker makes it clear in the Twitter comments that the upcoming date is not an official reveal and there won't be a livestream. He says there will simply be another "teaser." He promises that this is a fresh design and a completely new vehicle concept. According to Autoblog, they've gleaned that this might be a smaller crossover that Fisker will build in the U.S. with a planned 2021 launch. The publication also notes that it could be a volume model with hundreds of thousands of copies produced per year.

It's hard to say if the above information will come to life. Fisker's timeline will likely get pushed back since his goal is to use solid-state battery tech for the new concept, much like the EMotion. Fisker Inc. is working with and testing the new battery tech, but it's not yet in a large enough form to test in a vehicle. If the solid-state situation works out as planned, the batteries will be capable of providing 400 miles of range and a sub-10-minute charging time.