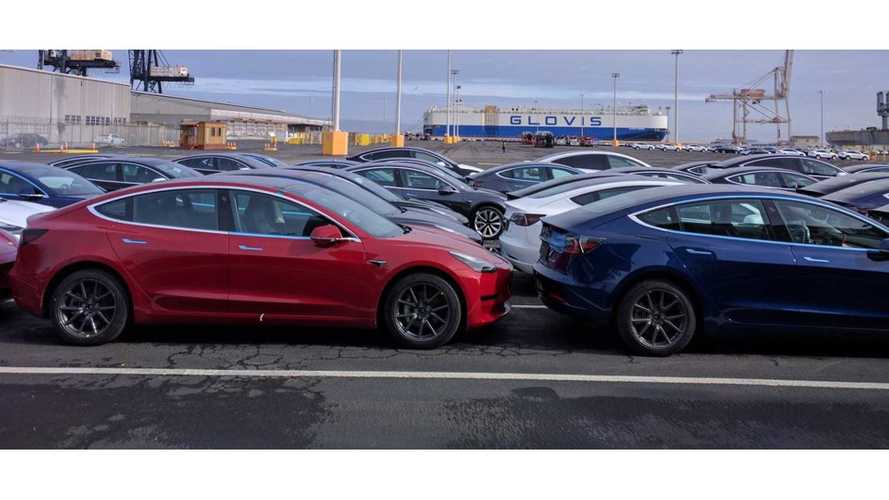 It's getting hot in Norway

We didn't have to wait long for a new best-selling car in Norway as Tesla Model 3 deliveries surged in March after an already strong February (791).

Boersenmillionaer.de reported yesterday that the Model 3 had 1,924 registrations YTD, compared to 1,845 for the Volkswagen e-Golf and 1,799 for the Nissan LEAF.

Now, in the first 12 days of March, there are already over 1,300 new Model 3 registrations (total of over 2,100), which is more than the previously best Volkswagen Golf (all types)!

We assume that the number will further increase in the second part of the month to maybe more than 2,000, which should be enough to completely overshadow other cars in Norway, regardless of powertrain. That's quite amazing when you consider the Model 3 just arrived in Europe and that there are far cheaper cars available.