Not once, but twice.

***UPDATE: Original video has been removed from YouTube. We've replaced it with a similar Autopilot avoidance video for now. Apologies for the low-quality video and some of the text below is now not fitting of the video above. But, Hat Tip to Joe for sharing it!

The first time, the Tesla Model 3 slows itself to avoid being hit by the swerving semi.

The second time, the Model 3 veers left to avoid a collision. 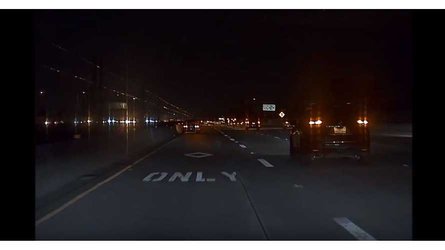 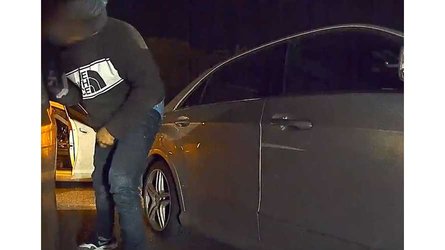 The first avoidance instance appears to be automatic emergency braking, which has saved many a Tesla from wrecking. However, the second maneuver of veering left is clearly part of Tesla Autopilot. Few other cars are capable of recognizing and reacting in this manner.

We suspect that the driver of the semi doesn't initially see the Model 3, but why the same maneuver was made a second time is beyond us. Yes, the semi is attempting to get over to provide space for the vehicles on the side of the road, but the semi is not merging safely.

Luckily, nobody was injured and the Model 3 driver did the right thing by simply pulling ahead of the semi to get out of harm's way.

This happened to us.

This was recorded using the tesla dashcam and edited using iMovie app on the iPhone.