New Tesla Model Y Teaser: Don't You Even Dare Try To Lighten It 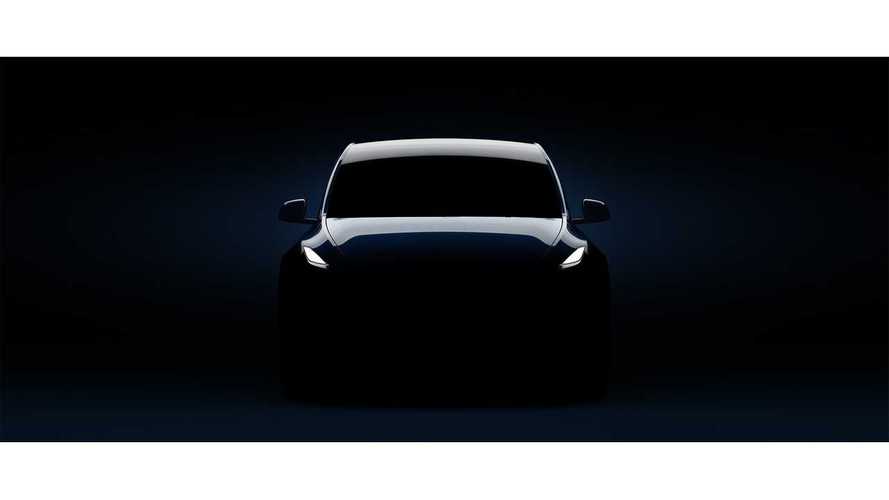 Often times when an automaker releases a teaser image of an upcoming car, we immediately pop it into Photoshop to see if various enhancements will reveal even more.

Such was the case with this latest Tesla Model Y teaser too (see above).

The shadowy, dark image doesn't reveal all that much of the highly anticipated Model Y, which is set for debut on March 14 (less than a week away).

So, into Photoshop the image goes and guess what? Tesla left us a message. A joke? Another hidden Tesla Easter Egg, perhaps?

We'll openly admit that we were surprised by this, then we chuckled quite a bit. It's as though Tesla knows us all too well.

Take a look at the brightened Tesla Model Y teaser image below. No more of the car is revealed, as compared to the original image, but a funny little "Nice Try" note does appear.

Go ahead and give it a shot. Crank the brightness to max and see for yourselves.