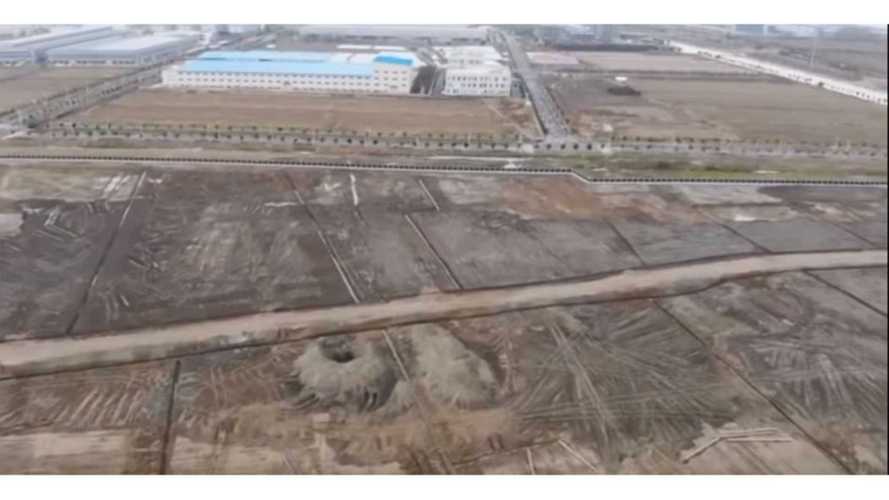 Banks in China are ready to help finance the Gigafactory 3

According to the latest news, Tesla just secured financing for the Gigafactory 3 in Shanghai from Chinese banks. The bank loans are reportedly for $521 million.

The loans come from four banks and will mature in March 2020.

According to Bloomberg, "Tesla also amended a separate asset-backed credit agreement, increasing how much it can borrow by as much as $700 million.".

It's probably not the last round to complete the factory, as expected total investment is to be about $2 billion.

The facility is set to produce 3,000 Model 3 per week at some point in the future.

"The fresh borrowing follows Tesla’s largest-ever debt payment last week. Settling the $920 million convertible bond that matured March 1 taxed the company’s balance sheet, which had about $3.7 billion in cash and equivalents at year-end."