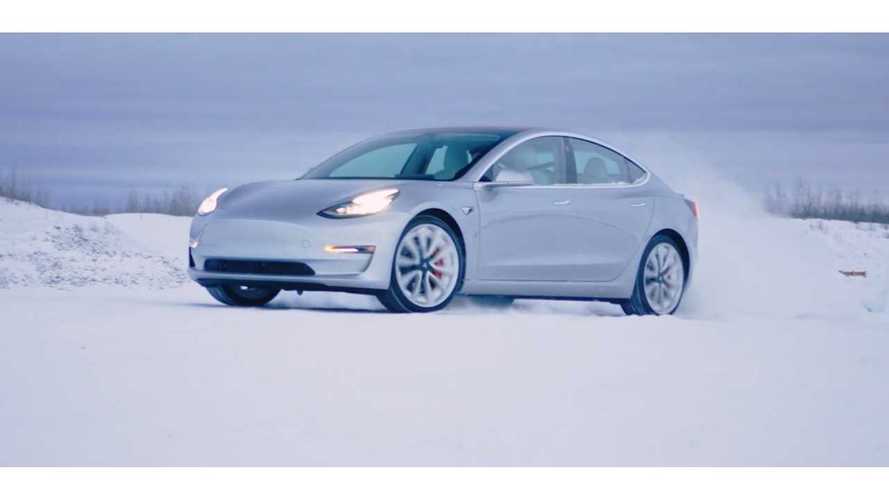 Tesla Model 3 seems like it will be the best-selling electric model in the country.

In February, about 5,924 new passenger plug-in electric cars were registered in Norway, which is 33.2% more than a year ago, at a world-leading 53.3% market share! It was the best February ever.

The growth comes from the all-electric segment, which doubled year-over-year. On the other hand, the plug-in hybrids have been shrinking for eight consecutive months:

The month of February was the first for volume deliveries of the Tesla Model 3. The month closed with 791 new registrations, which is second only to the Volkswagen Golf (all versions), which probably means that Model 3 is ahead of the Volkswagen e-Golf (we are waiting for the final numbers).

As the number of registrations in just the first days of March already is at around 700, we assume that the Model 3 soon will be the best-selling electric car (and best-selling car of any type) in Norway - maybe even for the full year 2019. In 2018, such an achievement was made by the Nissan LEAF.