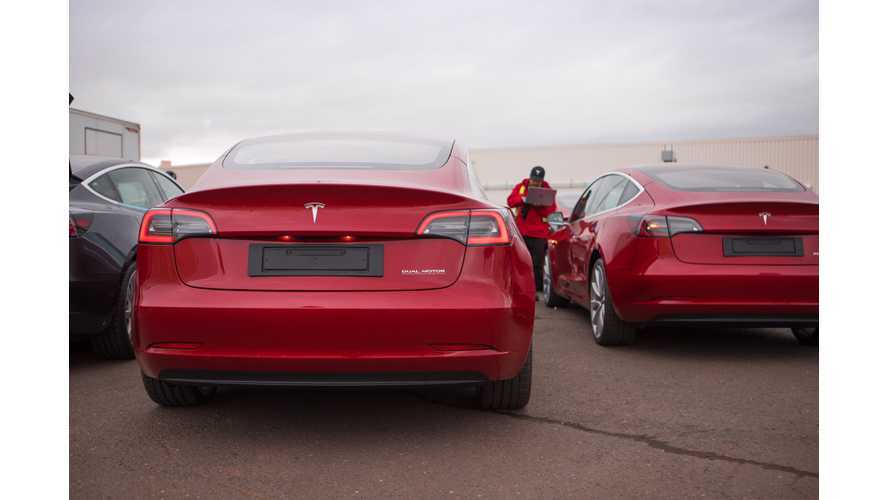 As the volume deliveries of Tesla Model 3 in Europe began, Netherlands enjoys a fast expansion of electric car sales.

In February, about 2,457 new passenger plug-in electric cars were registered in the country, which is 132% more than a year ago! The market share also improved to 8.2%.

80% of the sales were all-electric cars, which drives the market high, despite the fact that premium models (in a new higher tax bracket) are now a rare sight in the stats.

Fastned Fast Charging In The Lens Of Fully Charged: Video

Tesla shipped hundreds of Model 3 to the Netherlands. With 472 new registrations, Model 3 has become #1 among plug-in electric cars and #15 among all cars sold in the Netherlands in February.

Strong results were seen by the Hyundai Kona Electric and Kia Niro EV too.

The top models were: