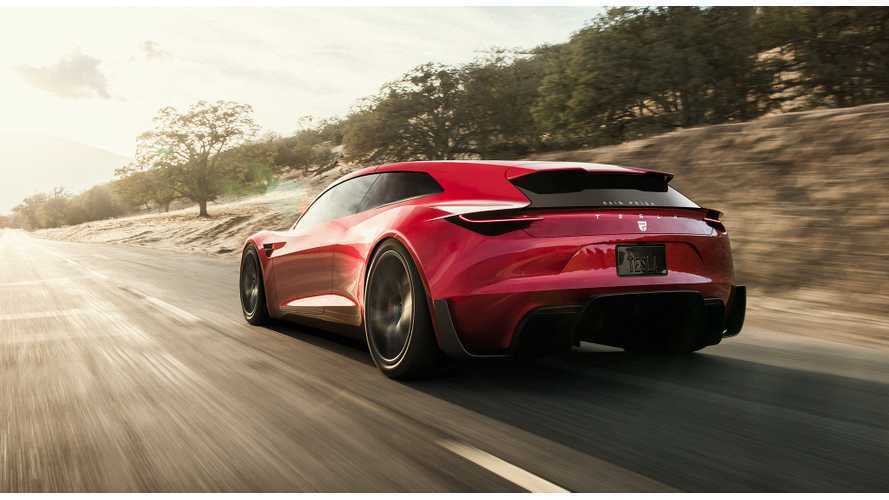 No, and neither did we.

But that doesn't mean we don't want to see it in wagon form, but rather that we've never even considered what the Tesla Roadster would possibly look like in this body style. A wagon supercar? How much more bizarre can it get?

Well, even though we never wondered what a Roadster wagon would look like, we don't have to wonder anymore.

Check out the Tesla Roadster shooting brake above and than grab a look at another Roadster rendered image below. In all fairness, the wagon Roadster sure has a unique style, but given the vehicle's sheer focus on performance, we'll surely never see such a version from Tesla.

Recently, we saw the Tesla Roadster accelerate like lightning on the road, though that too was accomplished through what we'll call artificial means.