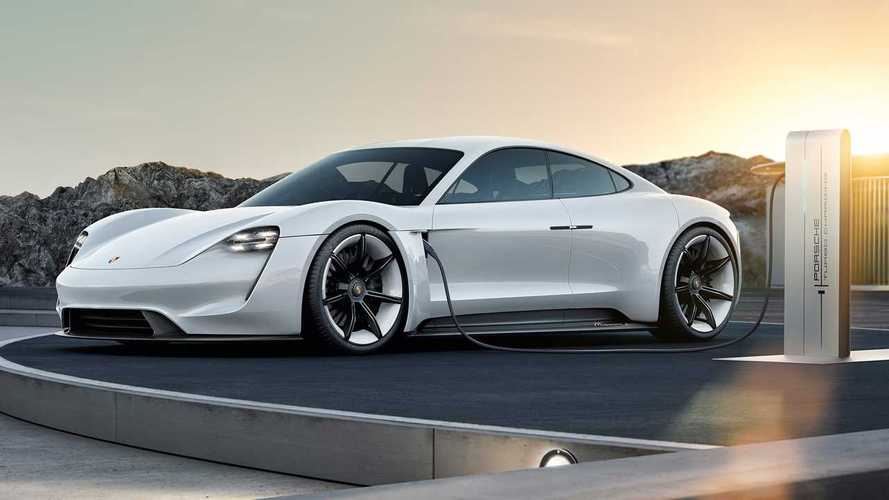 We may finally have some much-anticipated information about the Porsche Taycan reveal and deliveries.

Porsche's first all-electric car is coming, and many people are extremely excited about its potential. So much so, that orders are already sold out for at least the first year. Reports say that Porsche plans to build about 40,000 cars initially, however, it seems they're all spoken for at this point.

When it comes to any brand under the VW Group umbrella, announcements are plenty, but action is almost non-existent. Not to mention, details change on a more-than-regular basis. However, the story has seemed to play out a bit differently with regard to the upcoming Porsche Taycan. Nonetheless, we can only wait and see how reality plays out in comparison to the announcements and media push.

At this point, we have no official debut date from Porsche, nor do we know when the automaker will officially begin deliveries. Fortunately, our friends over at Hybrid Cars were apprised of some information on the Taycan EV Forum. The site came across a tweet from a user whose Porsche rep leaked some new details about the upcoming performance EV's timeline.

It claims that the Taycan will be unveiled this coming September, with deliveries starting in January 2020. As Hybrid Cars points out, the Frankfurt Motor Show is in September, so this might be the case. We've embedded the tweet below:

Per my Porsche rep, Porsche has closed down its Deposit program for the US due to high demand, Sep 2019 unveil confirmed, 1mo prior to unveil build out for orders to open up, Jan 2020 deliveries