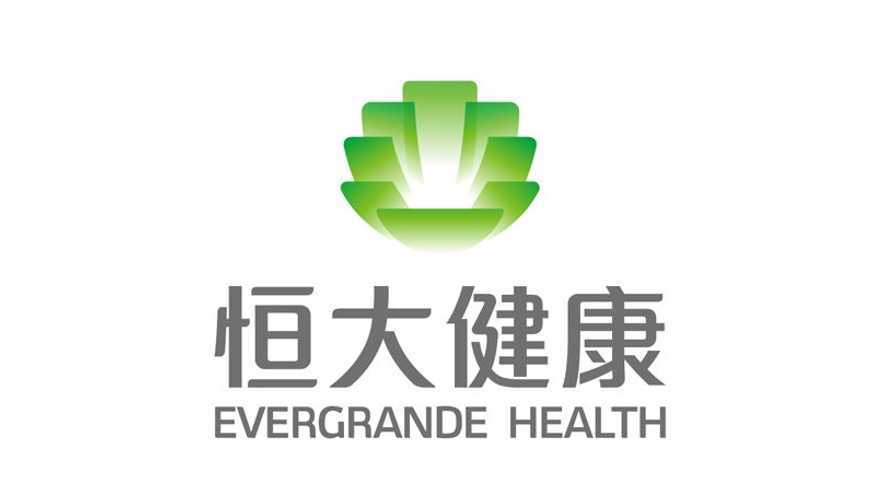 Evergrande Health Industry Group Limited (Evergrande Health), a subsidiary of Chinese property giant China Evergrande Group, released a profit warning on March 5 that the company and together with its subsidiaries (the Group) is expected to record net loss of around RMB1.4 billion for the full year of 2018, a sharp contrast with the net profit of RMB300 million gained in 2017.

The company said the Group's performance of the health management business is expected to be stable. However, the new energy vehicle sector is predicted to record a net loss of approximately of RMB1.7 billion in 2018 as the Group has accounted for losses in its investment in Smart King Ltd. last year through the equity accounting method, which incurred interest expense in respect of the relevant loans and other expenses.

Evergrande Health claimed in last June that it had acquired 100% stake in the Hongkong-based Season Smart Limited with an investment of HK$6.746 billion, which made it obtain 45% stake in Smart King Ltd (the Joint Venture), a joint venture between Season Smart and the EV startup Faraday Future.

The transaction actually went through some complex disputes in laws and capitals until FF and Evergrande Health reached a “break-up” agreement on the last day of 2018. On December 31, Evergrande Health announced that Season Smart would no longer be required to make additional investment into the Joint Venture and had also agreed to release all security. Meanwhile, all parties involved had agreed to withdraw and waive all litigations and arbitration proceedings, and all rights to any future claims.