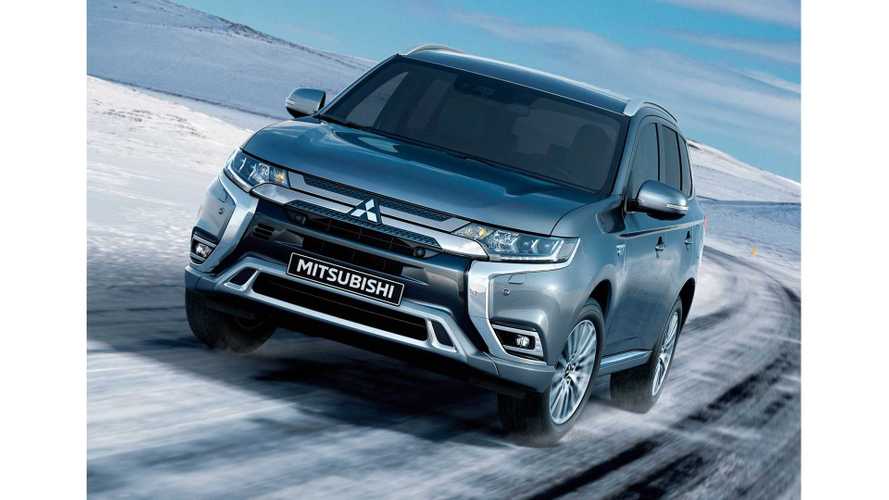 Sweden noted two-digit market share of plug-in electric cars for six consecutive months. In February, sales amounted to 2,781, which is 52% more than a year ago.

Market share stands at 12%, which is partially thanks to the shrinking overall market volume by 15%. EV Sales Blog says that it's a common phenomenon for many countries that once plug-ins reach a certain share, they grow further, while the overall market starts to decrease. Well, it could be the result of many factors - especially the diesel downfall by more than a third.

Over 10% Of Smart & Nissan Sales In Western Europe Are BEVs