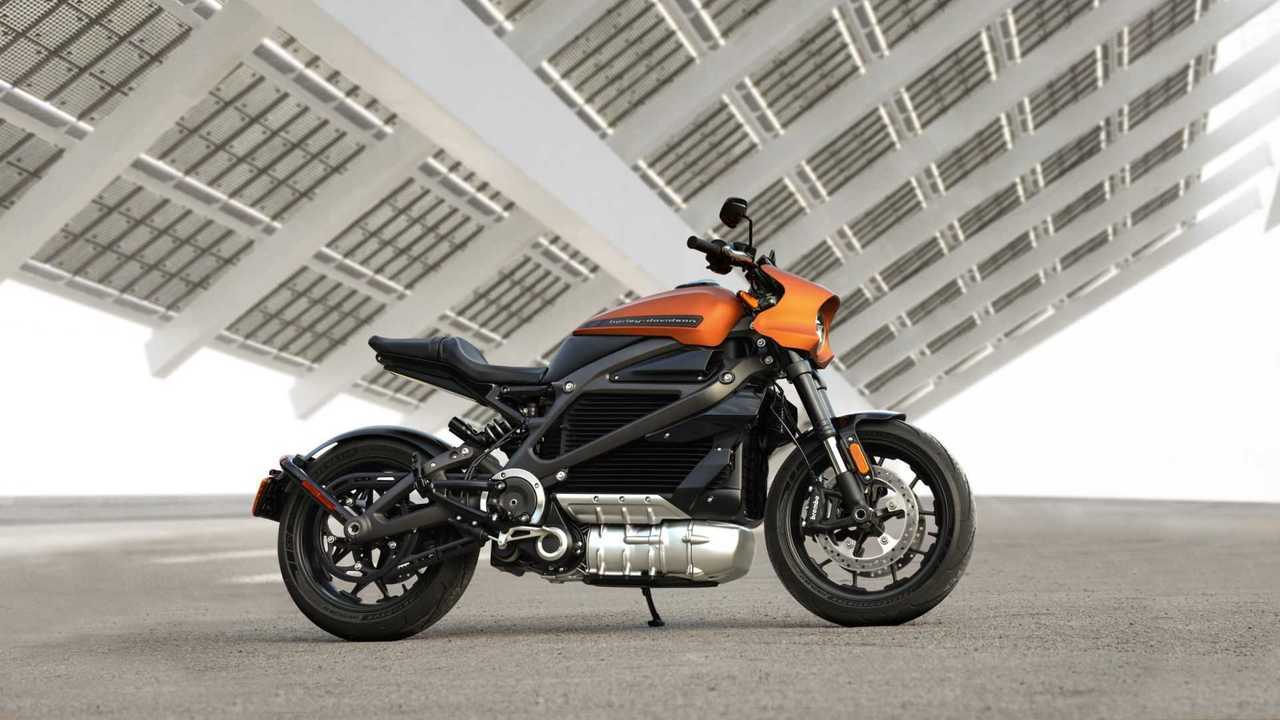 I think Harley-Davidson missed its place in the spotlight. Since the beginning of the week, the company has treated us to no less than three updates from the company. So, what’s up Harley? After unveiling the new Electra Glide Standard, a stripped down version of it famous fully clad tourer, and announcing the purchase of push bike company StaCyc, we’re now told that there’s more to the LiveWire that we didn’t know. Sit around kids.

So… About The Harley-Davidson LiveWire

As Harley-Davidson prepares to finally put the long-awaited LiveWire on the market, it’s trying to keep the hype alive by drop-feeding us information about its very first fully electric motorcycle. While flexing its electric muscles in Europe at the Geneva Motor Show, Harley took the occasion to spruce up the model’s spec sheet.

While earlier reports stated that the LiveWire was expected to do the American Kessel Run in 3.5 seconds (read: 0 to 60), H-D now confirms that final production numbers put the model closer to the 3.0-second mark. As for the 60 to 80, expect the model to gain 20 mph in 1.9 seconds. Top speed has been set at 110 miles per hour which is plenty of juice for the real world.

Harley also breaks down the range, confirming that urbanites will get roughly 140 clicks out of the LiveWire while highway lovers will get closer to 88 miles—averaged, the numbers are consistent with the promoted 110-mile combined range. The company confirms that every dealer that will have the LiveWire in its showroom will also offer a public fast-charging (DCFC) station.

What about "that Harley sound" that makes Harlistas' gonads purr? Don't worry, the company thought of that too and it promises that the LiveWire will produce a "signature sound"—did it send one of its Milwaukee Eight in the recording studio or will twisting the throttle blast out Slow Ride's opening guitar rif?