No Sign Of Nissan LEAF e+ Sales Splash In Japan 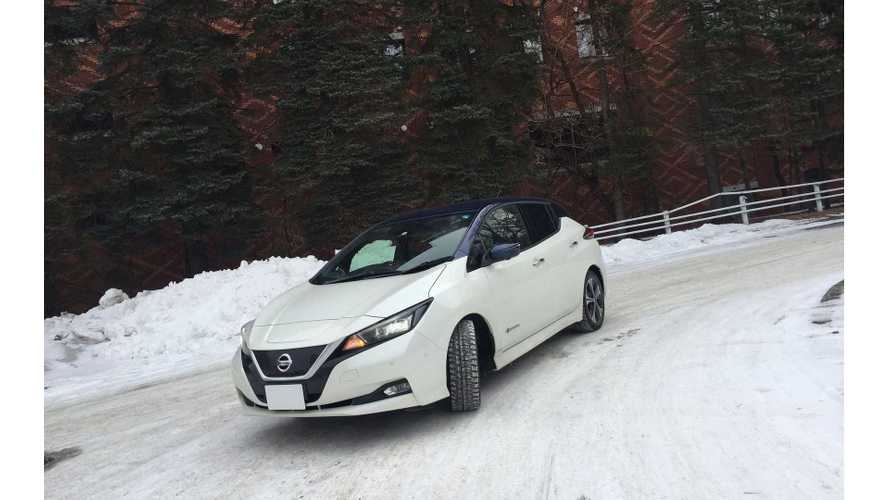 Surprisingly, instead of growth, we see a decrease

While introducing the Nissan LEAF e+, Nissan announced that sales of the longer-range version will start first in Japan in January. However, as we got sales numbers for the first two months, there is no good news.

It's hard to say whether demand is weaker than anticipated or customers are waiting for the 62 kWh version, constrained by production capacity. Since 2010, almost 120,000 LEAFs were sold in Japan with peak monthly results when the second-generation (40 kWh) entered the market.

Let's hope there's just some production issues and that this isn't tied to some sort of low level of demand for the LEAF e+. This is the car Nissan is counting on to boost its EV sales in the coming years ahead of the introduction of all-new from the ground up electric vehicles.