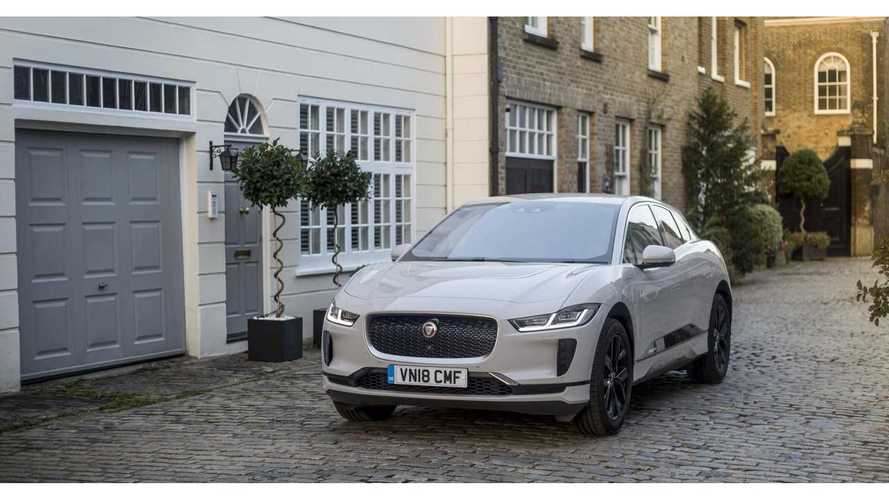 Demand for pure electric cars is now higher than supply

Positive news comes from the UK where the plug-in car market expanded in February by 36% to 2,104 at a decent 2.6% market share.

Results are quite encouraging in the "quietest month of the year ahead of crucial March plate change", as plug-in hybrids managed to note small growth. The serious increase was made by all-electric cars, which moved up by more than 100% for the second month in a row.

The Society of Motor Manufacturers and Traders (SMMT) complains that the increase is not high but until new models (with decent supply) will not hit the British market we should be satisfied, especially that WLTP and changes in Plug-In Car Grant wiped out many PHEVs.

"Meanwhile, in the four months since the October 2018 reform to the Plug-in Car Grant, the market for plug-in hybrid electric vehicles (PHEVs) has only grown by 1.7%, compared with 29.5% over the first 10 months of 2018.1 This suggests that removing the incentive for PHEVs is having an adverse effect."

It’s encouraging to see market growth in February, albeit marginal, especially for electrified models. Car makers have made huge commitments to bring to market an ever-increasing range of exciting zero and ultra low emission vehicles and give buyers greater choice. These cars still only account for a fraction of the overall market, however, so if the UK is to achieve its electrification ambitions, a world-class package of incentives and infrastructure is needed. The recent removal of the plug-in car grant from plug-in hybrids was a backward step and sends entirely the wrong message. Supportive, not punitive measures are needed, else ambitions will never be realised.