Who would not want to have a perspective battery plant?

Uncertainty associated with Brexit, the decline of diesel car sales, which were over expectations in the UK and the retirement of some car manufacturers is highly affecting the British automotive business.

To boost the sector or at least prevent job losses, UK plans to attract investment in electric car battery plant. At this point, it's not clear who would be interested in the project (talks concerns at least several manufacturers according to rumors) and how the UK could tempt the investor (probably by some tax cuts or other incentives). 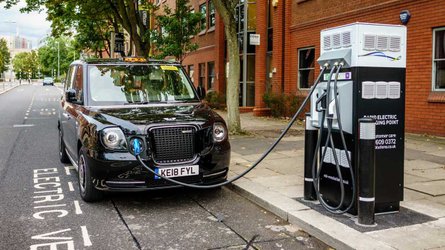 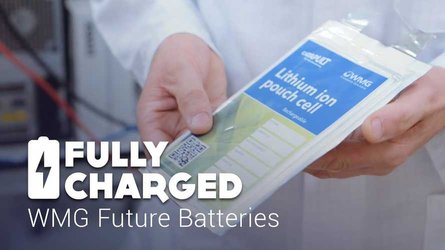 Britain currently has only one lithium-ion battery factory for electric cars - in Sunderland (Nissan/AESC). We guess that in the past year, the facility supplied 40 kWh packs for over 40,000 Nissan LEAF sold in Europe and several thousands of Nissan e-NV200, which would be around 2 GWh total.

An additional factory would improve the situation, but not much when:

Source: Bloomberg
By: Mark Kane
++
++
Got a tip for us? Email: tips@insideevs.com