The batteries should 310 miles of range on the WLTP scale. The car uses a completely new cell type, which hardly heats up when loading and unloading

Does this 400-horsepower coupe sound too good to be true?

The new brand Piëch Automotive presents a concept of its new electric sports car, dubbed the Mark Zero, at the Geneva Motor Show. It is the first in a line of products that Piëch Automotive plans to launch in the next three years. 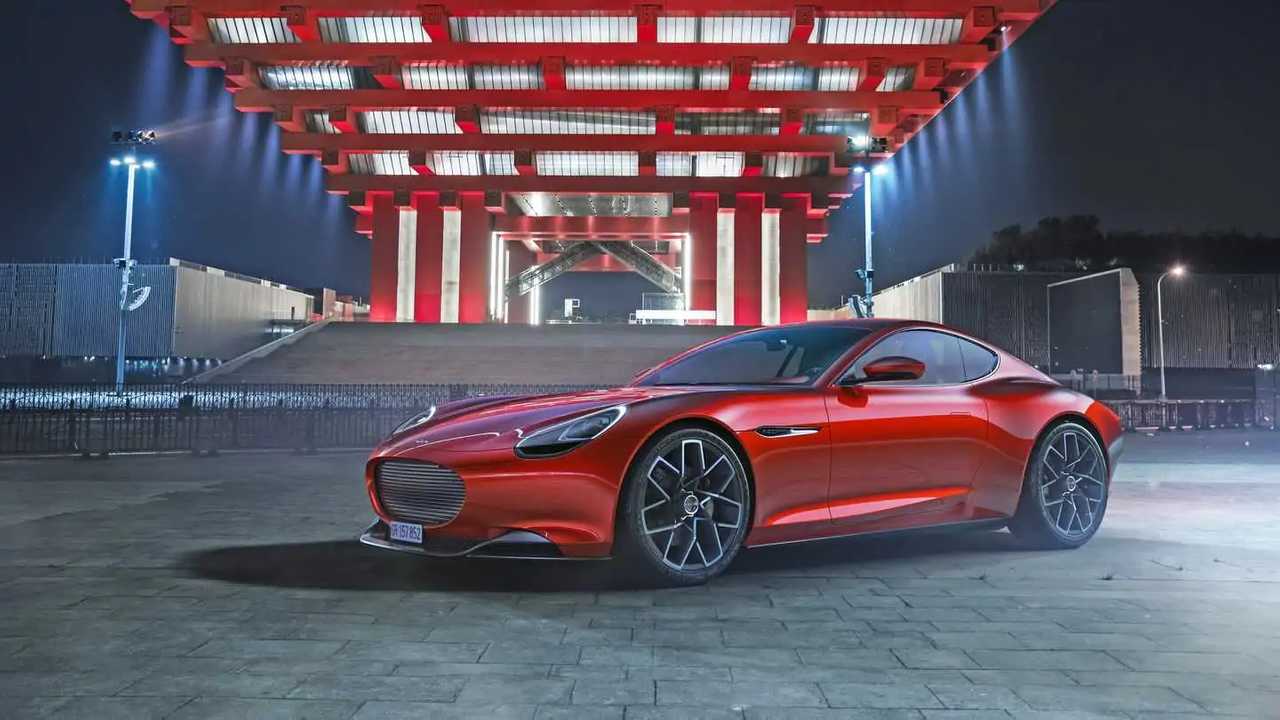 The batteries should 310 miles (500 kilometers) of range on the WLTP scale. According to Piëch, the car uses a "completely new cell type," which hardly heats up when loading and unloading, and allows for an 80-percent charge in less than five minutes. So "refueling" only takes a little longer than gasoline. The batteries are completely air-cooled due to the low heat, which contributes to a weight saving of about 440 pounds (200 kilograms). The total weight of the car should be under 4,000 pounds (1,800 kilograms).

The batteries are partly in the center tunnel and partly housed on the rear axle. Thus, weight distribution should result in classic sports car proportions. The low-mounted package allows for a typical low seating position.

In addition to two partners, Piëch has a permanent team of specialists with years of experience in various industries. Together with around 200 external employees, the new platform was developed. Based on this, various body and drive variants can be developed.

Thanks to the modular concept, both the software and the hardware (such as the rechargeable batteries) can be updated and exchanged. At the same time, the modular structure also allows drivetrains other than the pure electric drive of the Geneva concept, such as various hybrids or a hydrogen fuel cell. In the future, the flexible platform will also be offered to other manufacturers.

Three vehicle variants are planned: in addition to a two-seater, there will also be a four-seater, and a sporty SUV. Other concepts in the form of convertibles or pick-ups are also conceivable. Production will be done in collaboration with other partners, but they are not mentioned yet.