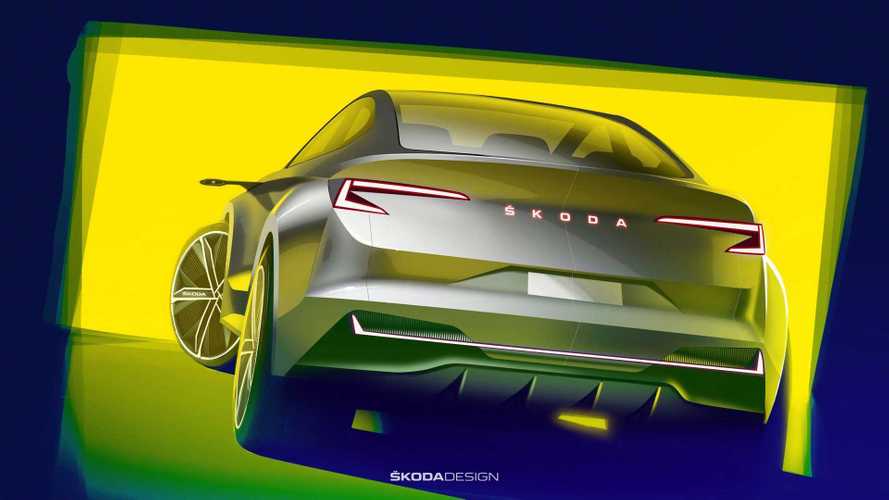 It's more than we expected from Škoda

Škoda has officially confirmed that the upcoming Vision iV concept, based on VW's MEB platform, will get one of the highest range ratings - up to 500 km (311 miles) under the WLTP test cycle. It would be amazing to see such a high range figure in a production version eventually.

Just like in the case of the Škoda Vision E, the drivetrain consists two electric motors - one per axle - for all-wheel drive.

The open question is whether the electric crossover will also be as attractively as the MEB-based electric Seat.

"The 22-inch wheels provide a visual highlight and emphasise the impressive presence of the vehicle. Eye-catching details include the illuminated glass elements in the vertical slats of the ŠKODA grille and cameras instead of traditional wing mirrors whose housings are reminiscent of shark fins. Two electric motors – one on the front and one on the rear axle – form the emission-free drive system, making the VISION iV an all-wheel drive. The planar lithium-ion battery installed in the vehicle’s underbody saves space and provides a range of up to 500 kilometres according to the WLTP cycle. Innovative technologies provide more safety and comfort, ushering in a new era of infotainment and digitalisation. Smartphones can be integrated directly into the vehicle’s infotainment system and can even be used as a digital key to open the vehicle."

Skoda Vision E Electric Will Be Offered In SUV Form