In 2018, CATL gained RMB29.611 billion in gross revenues with a year-on-year leap of 48.08%, while its net profits attributable to shareholders of the listed company declined 7.71% from the previous year to RMB3.579 billion. Besides, the full-year non-recurring-excluded profits attributable to the listed company jumped 30.95% to RMB3.111 billion, the power battery maker announced on February 27. 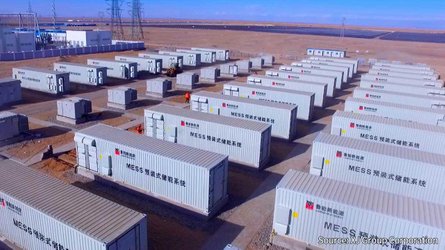 CATL said the net profit drop was mainly caused by the disposal of the transfer of Beijing Pride Power System Technology Limited's equity in the same period a year ago.

The battery provider ascribes the increase in gross revenues and non-recurring-excluded profits to the rising demand on domestic power battery market thanks to the fast development of new energy vehicle market. Besides, the NEV subsidy adjustment, the technical standard upgrade and more normalized industrial climate all propel CATL to strengthen its market development, thus both sales performance and market shares have been enlarged.

Moreover, the output increase with the production capacity release and the lower expense-to-income ratio thanks to the optimized expense control and management all benefitted the revenue and non-recurring-excluded profit growth.