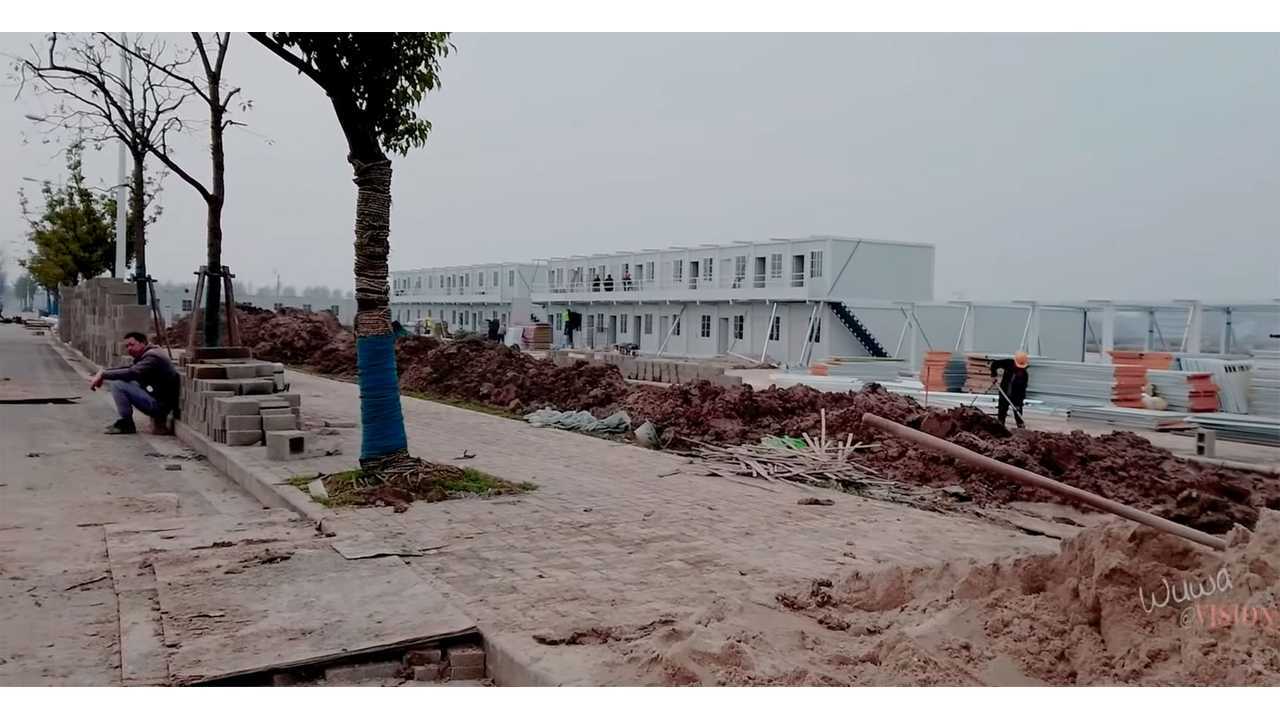 A lot will be done in a little bit of time.

Tesla Gigafactory 3 in Shanghai is planned to complete the construction of stamping, bodywork, painting and assembly workshops in September 2019, according to an official document released by local ecology and environment authority.

Involving a total investment of RMB14 billion, the “first stage” for the Gigafactory 3's first phase is set to produce the Tesla Model 3 with an annual capacity of 150,000 units. Aside from the four major workshops, the seat production area, the powertrain workshop and the electric motor workshop are planned to be finished in March next year.

If the construction proceeds as the above plan goes, that would be an astonishing speed for the industry since Tesla broke ground at the factory just in early January this year.

The U.S. luxury EV maker held a delivery event for Model 3 cars in Beijing on February 22. It announced on January 4 that Chinese consumers are allowed to place an order for optional configuration sets of the Tesla Model 3's High Performance All-wheel Drive (AWD) version and Long Range AWD version on Tesla China's official website and at Tesla's experience centers in China from then on.

In addition, the first and second batch of Model 3 cars have arrived Tianjin Port and Shanghai Port earlier this month. It's reported that the third batch carried by the cargo ship “Emerald Ace” was supposed to reach Tianjin Port on February 24.