Is it the new, most-wanted small electric car on the market?

Honda already unveiled the 95% production-ready Honda e Prototype to lucky media outlets, who were able to see the car and talk with the design team and managers.

This car is going into production and sales in Europe will begin in 2019 (Japan will follow), but don't expect affordability. The Honda e Prototype is small, but a higher-end subcompact with a lot of tech, quality interior, frameless windows, etc. We guess it must have some effect on the pricing. The practicality of this cute EV also needs to be proven as a quick look already revealed the lack of rear legroom. Another thing is the awkward position of charging inlet.

We start the video roundup with Fully Charged, which released the best overview, but feel free to check out a few more videos below. Public presentation is scheduled for Geneva Motor Show in March. 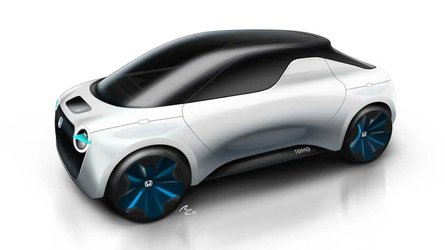 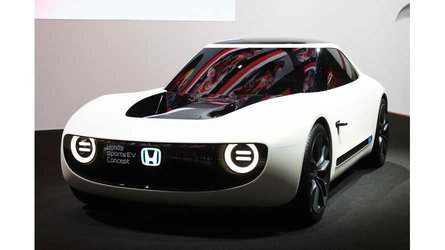 "By far the most captivating and talked about concept car of the last 5 years was Honda’s little pearlescent white Urban EV. That was 2017. This is now. Confusingly the perfectly descriptive 'Urban EV' name has gone and instead been replaced by 'e Prototype', only this isn’t really a prototype. This is a 95% finished EV Honda that goes on sale this year, and which Honda hopes will recapture the company’s mojo. Does it deserve to? Jonny finds out with a secret tour of the vehicle from its Japanese designers."