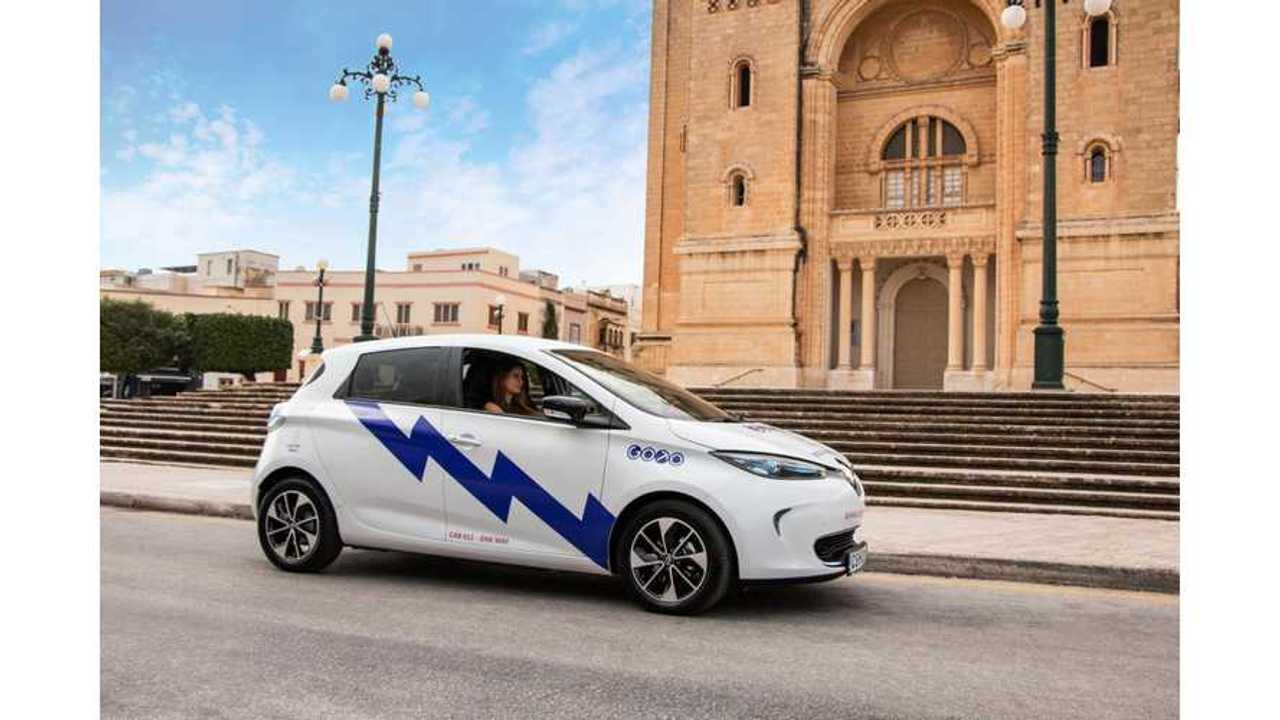 Europe has started the year way better than the U.S.

Registrations of passenger plug-in electric cars in Europe noted one of the better results in January - over 33,400 at 2.8% market share.

The growth rate amounted to 28% although it's important to note that there is a huge difference between all-electric cars and plug-in hybrids. BEVs are moving like a storm - up 67% to almost 21,000, while the PHEVs are still struggling until next-generation longer-range versions will be introduced in place of discontinued and retired models (due lack of WLTP certification).

There are a few surprises in model rank. Nissan LEAF, for example, fell to third place with a disappointing result below 3,000. Renault ZOE seems to be doing pretty fine with 3,340 sales and 79% growth year-over-year, outpacing the entire BEV segment. Mitsubishi Outlander PHEV also stays strong in Europe at #2.

Decent results were posted also by BMW i3 (23,432) and Volkswagen e-Golf, but most of us probably appreciate especially that Hyundai Kona Electric reached #6. Even the production constrained Kia e-Niro managed to catch onto #15.

It's hard to judge in the first month of the year so let's wait and see how the situation changes after Tesla Model 3 volume deliveries start.