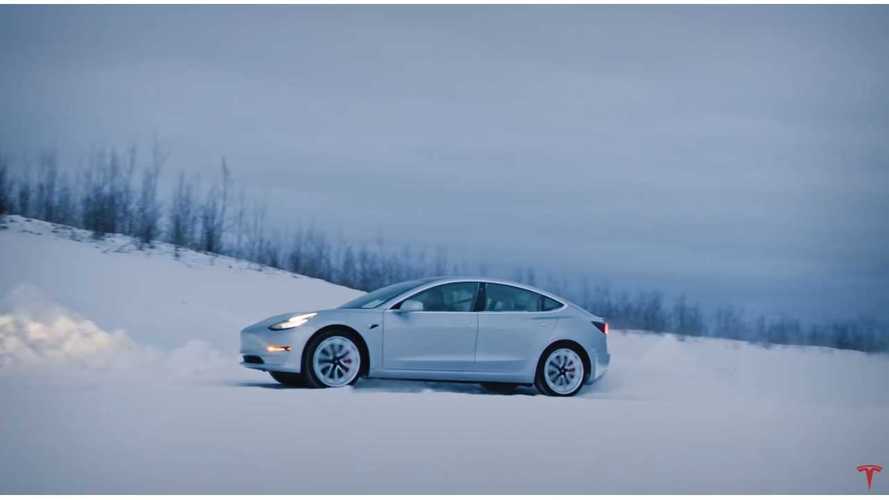 The number of Model 3 registrations is one of the highest for the month in Norway.

Deliveries of Tesla Model 3 in Norway are already progressing. We don't know the exact number, but we assume at least double-digit result as Tesla Owners Club Norway reported the first 10 on February 17.

It could be already three-digits, as more than 550 Model 3 were registered this month in Norway, compared to 17 in January. The Nissan LEAF is just slightly above at over 570.

The regular volume deliveries are just starting, but at least taking into consideration the registrations number, Model 3 should be one of the top models in the country (maybe within the top 5).

We are eagerly awaiting final numbers, which will appear in a few days.