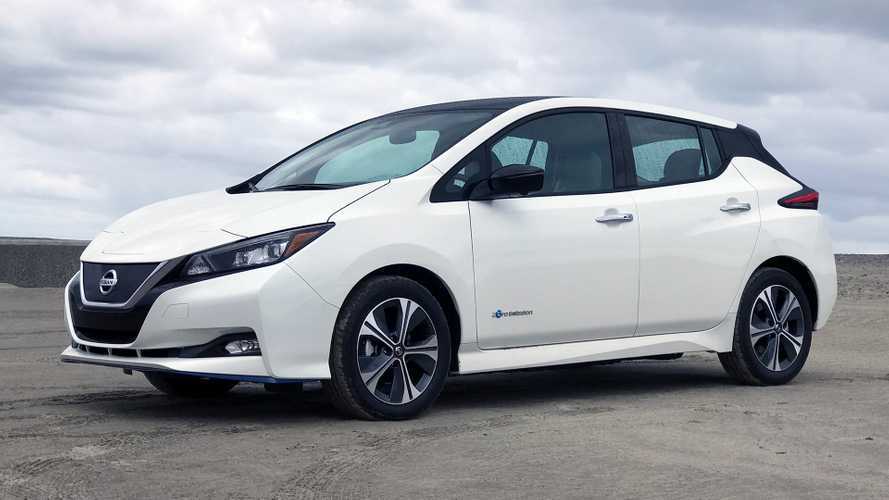 Just when you thought sales of the Nissan LEAF couldn't possibly drop any lower.

Clearly, the focus in the U.S. has turned to the longer range LEAF e-Plus now and rightfully so. The old 40-kWh LEAF just can't compete in the long-range race,

After several months of a downward slide in 2018, sales of the Nissan LEAF showed a sharp rise in December 2018 in the U.S.

With just 1,128 LEAFs sold in November and only 1,234 LEAF sold in October, sales of Nissan’s flagship EV had been soft. That came to an end in December when sales shot up to a reasonably solid 1,667 units.

But as those of us in the EV sales world know, January is never a strong month. Therefore, and as expected, LEAF sales dropped. Nissan sold just 717 LEAFs in January 2019. We figured that was rock bottom, but then February numbers came out and yet another decline was noted. In February 2019, Nissan sold just 654 LEAFs.

Let's not waste time here or try to make this figure seem attractive. It's not.

Now we wait to see what level of impact the LEAF e-Plus has on the yearly figure. Nissan says the LEAF e-Plus will launch in the U.S. this Spring, so we’ve got just a couple of months to wait still. However, with the recent announcement of the $35,000 Tesla Model 3, we're thinking Nissan will be forced to come in at a price it's not too thrilled with in regards to the LEAF e-Plus.

All eyes on the upcoming 60-kWh Nissan LEAF e-Plus now, of which we still await U.S. pricing info.