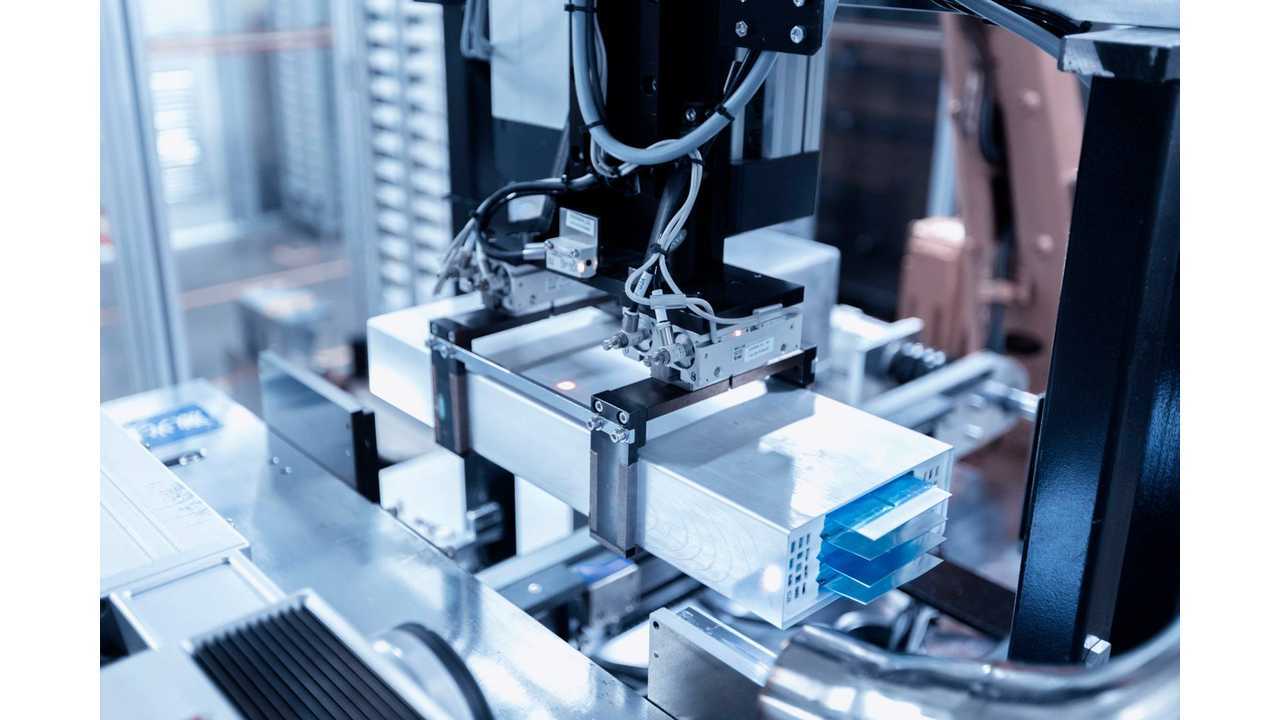 BYD has broke ground on its new lithium-ion battery factory in Chongqing, one of China's traditional auto manufacturing hubs.

The planned output is to be 20 GWh annually using eight fully-automated production lines. The first stage of the plant is expected to be completed within a year from now.

The total cost of the investment is to be reportedly 10 billion yuan ($1.49 billion).

The 20 GWh of batteries is equivalent to:

In 2018 BYD sold about 227,152 plug-in electric cars, and 247,811 including buses/trucks, which means that the company will gain the potential to significantly increase production. And if you consider that in China, sales of plug-in electric cars are booming, then it seems certain BYD will need this extra capacity in the very near future.